My Challenges with Multiple Sclerosis

I was diagnosed with MS in 1965. My MS had been relatively benign for more than 35 years, with only occasional minor exacerbations. The disease was easy to ignore or deny. During those years, I had very interesting jobs and traveled worldwide. In 2001, I began to experience new symptoms. I was told by my neurologist that I had developed secondary progressive MS. A depression followed and I became very angry. That anger still haunts me as I try to deal with it. Along with the anger, I was and am still afraid of the future. 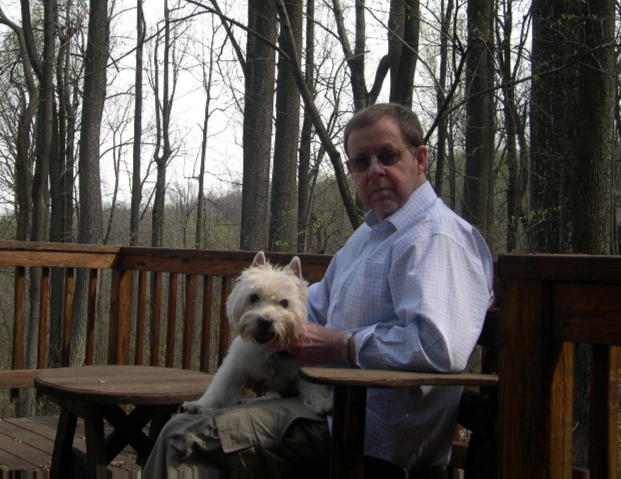 I learned from a therapist who does Reiki that I am still the same person; still have the same values and principles. With this experience, I learned that in order to get rid of the anger, I would need to accept the reality of my new physical limitations and get on with living. Sounds easy, but it is not. Intermittent catheterization, injecting interferon-beta-1a, falling, overwhelming fatigue, having maneuverability issues with my wheelchair, and short term memory issues all anger me.

This brings me to another point. I firmly believe that each MS person needs to work with a team of specialists including a neurologist, nurse, physical therapist, social worker, psychologist, and perhaps others. The disease is complicated at many levels and the MS person may need to turn to one or more of these individuals for help at various stages of the disease process. Another important point is that the individual MS person needs to become more proactive because it is their life. Let me list some options here. Previously, I had done yoga very seriously, but stopped when I became secondary progressive. It was a big mistake to have given it up. I am now getting back to yoga and other exercise, which makes me feel better physically and psychologically. All that stretching, pulling, and pushing is so beneficial for MS.

Another thing I do is volunteer as a teacher of English as a Second Language. On my class days, I have to rise rather early to get a start on the day. This is not easy, but I hope that I will never give it up because it is so exciting, energizing, productive, gives me a feeling of being useful, and I learn so much from my students about different cultures. Other teachers and I have about 150 adult students for two twelve week terms each year. Basically, the point here is that those of us with this disease cannot stop doing the things we love. These things have been a part of your life and have been good for you. Do not stop.

I like very much what my nurse practitioner at the VAMC in Washington, DC once said to me, “Do not let this disease become you.” I was letting that happen! Another big mistake on my part, and it is easy for that to happen, but each MS person must do their very best to avoid letting this occur.

It is important for those of us with MS to have a support team including friends and family members. In my own case, I have some great friends who understand my situation and offer tremendous physical and emotional support. My brother, John, who is seven years my junior, has secondary progressive MS. John is my best support when it comes to understanding the disease. The two of us talk every week. He and I provide tremendous support for each other. When he is down, I help him get back up and he does the same for me. I thank God for John!

These are my thoughts and feelings. I think that some of you might share some of these. I hope that my being able to verbalize these feelings will help some of you to do the same. A final thought - acknowledge the anger and seek help to deal with it.