A Veteran's Journey with Multiple Sclerosis

I joined the military right out of high school and quickly decided that I wanted to make the military a lifelong career. After about 12 years in the military, while on night patrol in the infantry, I noticed that my night vision was getting bad. I went to the doctor to see if he could help, but the doctor couldn’t find anything wrong with me. He said I was just getting older. I walked away from that appointment thinking, I’m only 30 years old, and this doesn’t make sense. Yet, I realized that the infantry average age was 18 years old, dismissed my concerns and accepted the ailments of age. 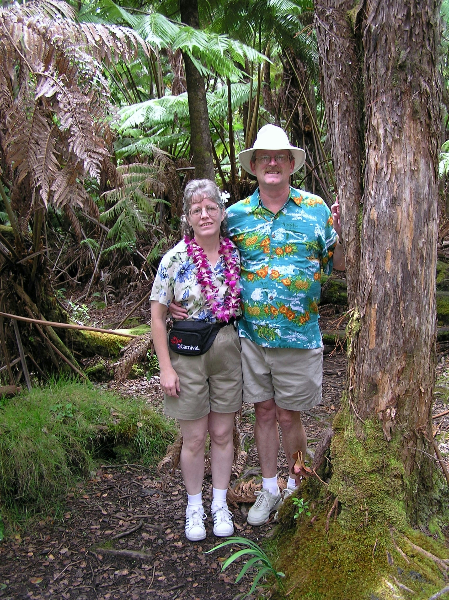 I continued to have issues, but they were never consistent. Some days my legs would tingle or I’d feel a little dizzy, other days I’d feel fine. It was difficult to get a full understanding of what was going on since I was never in one place long enough. I was soon led down a path of medical procedures which ruled out what I didn’t have, but failed to tell me what I did have. In 1987, a neurologist noticed a pattern in my symptoms and sent me to Seattle, WA for an MRI. The MRI showed that I had MS, something that was never mentioned in any of my previous medical procedures.

After I was diagnosed, it seemed like my problems got worse. I began to blame everything that was going wrong in my body on MS. There were days that I would feel good, but never 100%, never like I used to feel before it all happened. One day I woke up with no feeling in my legs. This strange feeling kept rising inch by inch up my body and as the sensation got closer to my heart, a thought crossed my mind that this might be the end. After being given several medications the condition stabilized. I was placed in a wheelchair to prevent injury to myself and I went back to work in a desk job. In 1989, I was retired from the military.

After retirement, I did a lot of work in physical therapy and was put on interferon treatments. Through everything, I kept pushing myself, reminding myself that I wasn’t going to let this take me over. After 16 months of being in a wheelchair, I was back on my feet.

After being out of the military for about a year, I decided that I wanted to go back to school. I had an associate degree, but I wanted more. I wanted a degree in public policy. A lot of people told me to reconsider, this would be too much for me, and a waste of money, as the program was just too difficult. I talked to my neurologist about what I wanted to do and he told me that if this is what I wanted and I thought I could do it, then I should go for it. Two years later, I graduated with a bachelor’s degree from the University of Oregon.

I had always been involved in community development and while finishing my degree, I ran for city counselor, which I won. My path quickly led me to being elected mayor of Winston, Oregon, a position which allows me to give back to my community. I’ve been mayor for 8 years now and I couldn’t be happier. I keep very active and I’m always looking to take on more because I know that I can do it. My progression of MS varies, but I always keep in mind that MS will not set the pattern of my life. I have the disease, but the disease does not have me. I’m very proud of what I’ve been able to accomplish and I’m happy with the way my life turned out.