PREVENTS Office - PREVENTS
skip to page content
Attention A T users. To access the combo box on this page please perform the following steps. 1. Press the alt key and then the down arrow. 2. Use the up and down arrows to navigate this combo box. 3. Press enter on the item you wish to view. This will take you to the page listed.
Menu
Menu

Led by Dr. Barbara Van Dahlen, Executive Director, the PREVENTS Office is comprised of federal employees with the direct job responsibility to oversee and support the development, implementation, and evaluation of PREVENTS. To reduce the suicide rate, the PREVENTS Office must work side-by-side with partners from state, local, territorial, and tribal governments — as well as private and nonprofit entities — to provide our nation’s Veterans, Service members, and all Americans with the resources they need. 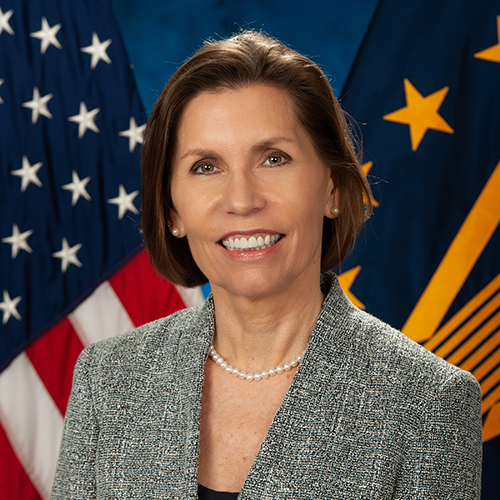 On March 5, 2019, President Trump signed Executive Order 13861, The President’s Roadmap to Empower Veterans and End a National Tragedy of Suicide (PREVENTS). This Executive Order created a dedicated Task Force to coordinate efforts across the Government and to build a national strategy focused on improving overall mental health to prevent suicide. To lead this multi-agency national effort, Dr. Barbara Van Dahlen, was selected as Executive Director of the PREVENTS Task Force.

Named to TIME magazine's 2012 list of the 100 most influential people in the world, Dr. Van Dahlen is the Founder of Give an Hour, a national nonprofit that provides free mental health care to those in need including service members, veterans and their families. Dr. Van Dahlen led the organization as President until 2019. A licensed clinical psychologist who practiced in the Washington, D.C. area for over 20 years, she received her Ph.D. in clinical psychology from the University of Maryland in 1991.

Dr. Van Dahlen also founded the Campaign to Change Direction® in 2015, a global initiative focused on changing the culture of mental health. Change Direction is a public health approach that encourages everyone to learn the Five Signs of Emotional Suffering that tell them that someone they know may be suffering emotionally and may need help. Change Direction has gained tremendous momentum in the United States and internationally.

Dr. Van Dahlen is an expert on the psychological impact of war and a thought leader in mobilizing constituencies to create large system change. She is widely recognized for her work in changing the culture associated with mental health. Dr. Van Dahlen has been a regular contributor to the Huffington Post and TIME, and has been interviewed by major media outlets such as AP, New York Times, Wall Street Journal, Washington Post, Newsweek, Time, USA Today, CNN, NPR, Good Morning America, NBC Nightly News, Newshour, and such military media outlets as Stars & Stripes, AUSA Magazine, and the Pentagon Channel. Dr. Van Dahlen is also the host of a podcast, Inner Space and the mental health consultant for the ABC television drama, A Million Little Things. 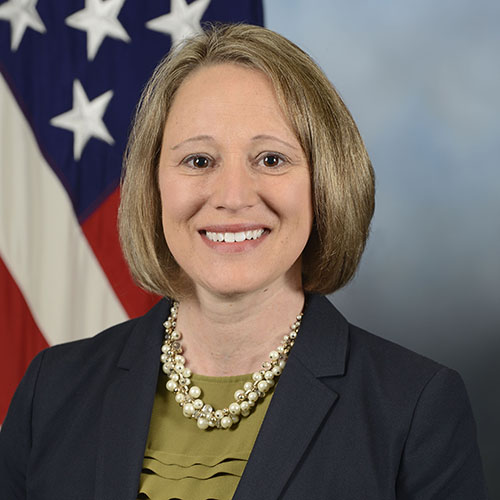 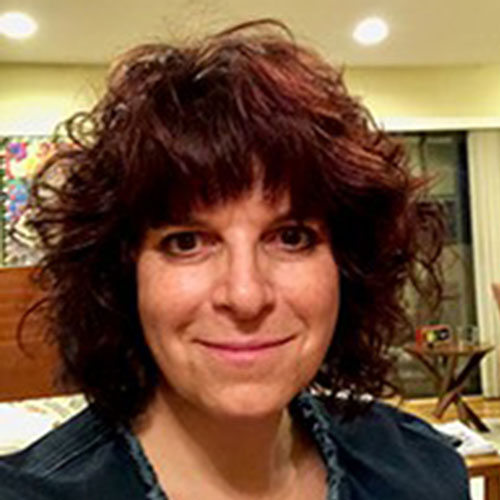 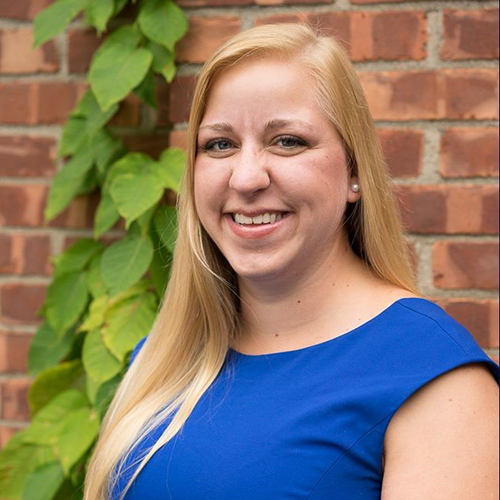 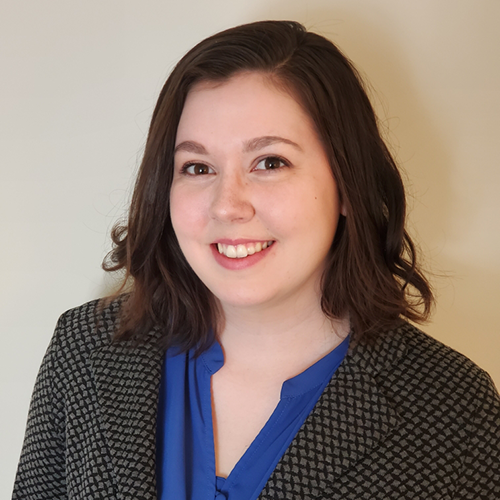 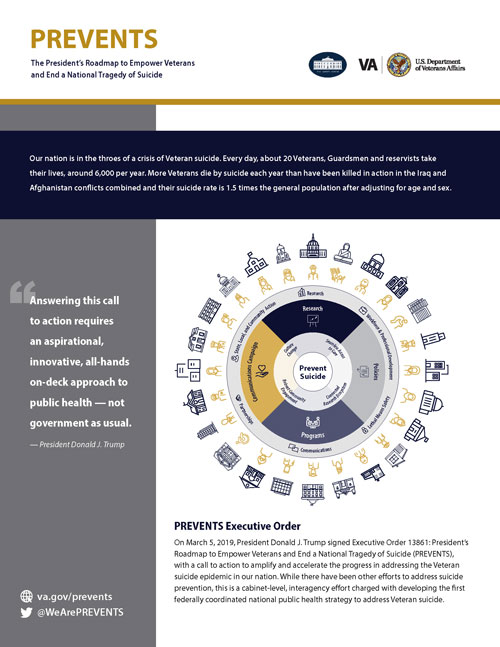 The PREVENTS Roadmap has been created with one mission in mind: to end a national tragedy of Veteran suicide. Yes, the mission is complex and audacious, but it is achievable. We are seeking to reach every corner of our nation, leaving no one behind. We believe that everyone is within reach.

The federal government alone cannot achieve effective or lasting reductions in the Veteran suicide rate. No single organization or entity alone can prevent suicide. Our work begins with the belief that suicide is preventable and prevention requires more than intervention at the point of crisis.

Creative Forces®: NEA Military Healing Arts Network is an initiative of the National Endowment for the Arts in partnership with the U.S. Departments of Defense and Veterans Affairs and the state and local arts agencies. The initiative seeks to improve the health, wellness, and quality of life for military and veteran populations exposed to trauma, as well as their families and caregivers. Administrative support for the initiative is provided by Americans for the Arts.

PREVENTS and Creative Forces are committed to raising awareness about the positive impact that creativity and art has in healing, and to address issues related to depression, anxiety and isolation, which can be related to suicide prevention. 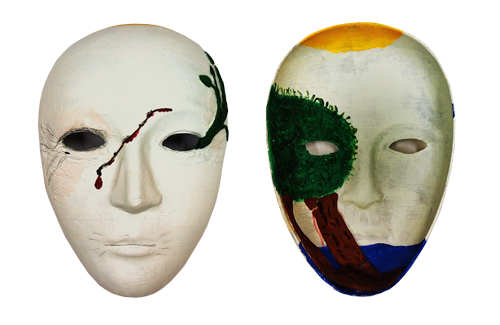 “This mask, at its base is a stoic, emotionless, mime. One that only recognizes reason and logic, for purpose. A seemingly emotionless soul.

Over the years this soul has been worn, it has been stressed, suffered scars, and is tired.

The soul however is not empty. Rather it is alive, and that life just needed allowance and access to essential elements to grow. Inside, all along that life was kept down. It was suppressed and along with the colors of emotion, it was denied air, water, sun…the essential elements to grow and thrive. Eventually the seemingly empty soul, the tired and scarred, and worn mask could no longer suppress the life inside. The color, the emotion, the faith, the hope, the love were all too great to contain. With the allowance to grow, the acceptance of emotions, and the desire for healing and love, now life begins to show. With access to water, sunlight, air, life grows inside and has begun to reveal itself to the outside world as well.

As the colorful emotion, hope and love continue to grow, they will heal the scars, they will color the barren skin, provide energy to the soul, and allow love to thrive both inside the soul and out.”

Patrick Colloton was commissioned in the Army in 1995. As an Army Officer he has served in the Infantry and Special Forces Branches. In addition to numerous military education programs, he earned a Bachelor of Science degree from Rensselaer Polytechnic Institute and holds Master of Science degrees from the Naval Postgraduate School and the National War College. His assignments have included tours in the in the Republic of Korea (ROK), with multiple deployments to Iraq, Afghanistan and numerous countries throughout Central and South America. Colonel Colloton currently resides in Tampa, FL where he considers his most prestigious titles to be husband of his wife Erin, and Daddy to his daughter Elizabeth and son Thomas.