Cardiovascular disease refers to conditions that affect the heart or blood vessels. It describes conditions ranging from peripheral artery disease and high blood pressure to heart attacks and strokes. It is the number-one killer of Americans, and the leading cause of hospitalization in the VA health care system. It is also a major cause of disability.

Another reason why cardiovascular disease is particularly important to Veterans is that it is associated with a number of other diseases that often affect them. These include diabetes, spinal cord injuries, and posttraumatic stress disorder. VA’s 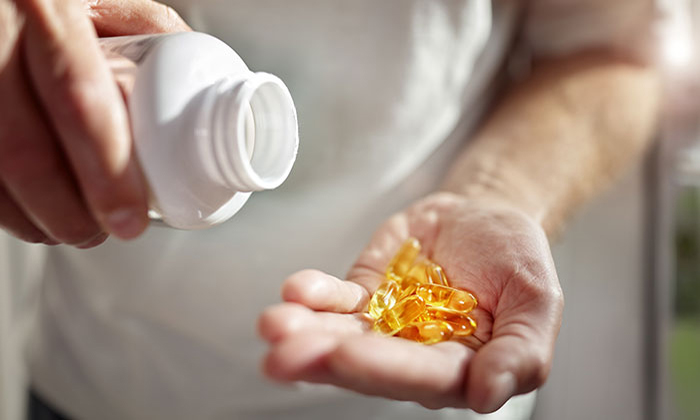 Omega-3 fatty acids are among the most popular dietary supplements on the market today. But their health benefits have been controversial, mainly because of inconsistent research results. (Photo: ©iStock/BrianAJackson)

Omega-3s: Are they really good for your heart?

Many studies have shown that eating fatty fish as part of a healthy, balanced diet keeps your heart strong and helps lower the risk of heart disease, the leading cause of death in the United States. Fatty fish, such as salmon, mackerel, and tuna, are good sources for omega-3 fatty acids, which lower elevated levels of triglycerides, a major form of fat in the body. Higher levels of triglycerides in the blood can mean a greater risk of heart attack or stroke.

The cardio and other reputed health benefits of omega-3s—which include curbing stiffness and joint pain and preventing dementia—have prompted millions of Americans to buy them as fish oil and algae supplements. Omega-3 fatty acids are among the most popular dietary supplements on the market today. But the health benefits of these supplements have long been controversial, mainly because of inconsistent research results.
Read more