Pain is one of the most common reasons Americans consult a physician. Joint and back pain and other musculoskeletal ailments are the most common diagnoses among Veterans of the wars in Iraq and Afghanistan.

According to a 2017 report by the National Institutes of Health (NIH), 65.6 percent of American Veterans reported having pain in the three months before they were surveyed by NIH, with 9.1 percent classified as having severe pain. Severe pain was 40 percent greater in Veterans than non-Veterans, especially among those who served in recent conflicts.

The consequences of chronic pain include lost work productivity, disability, and increased health care costs. Unrelieved and persistent chronic pain contributes to depression, anxiety, poor sleep patterns, decreased quality of life and substance use disorder. It is also a risk factor for suicide. 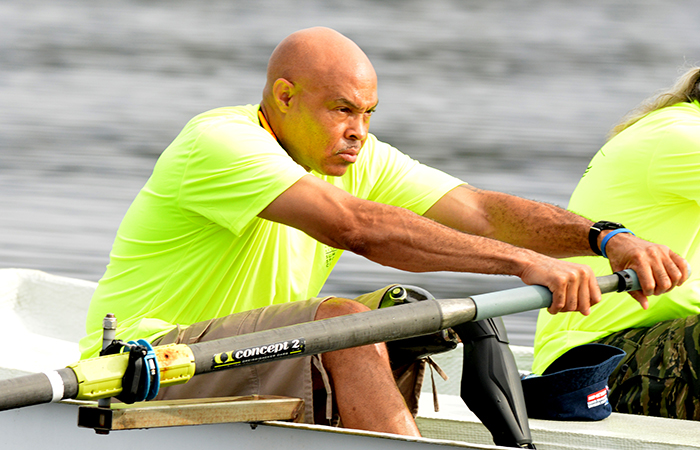 Limb loss is often associated with post-amputation pain that can be challenging to treat and may require the use of opioids, painkilling drugs that can become addictive.

The discomfort could be in the form of acute pain, which is sudden and typically lasts for up to three months post-surgery, or chronic pain, which can persist for six months or more.  Read more..