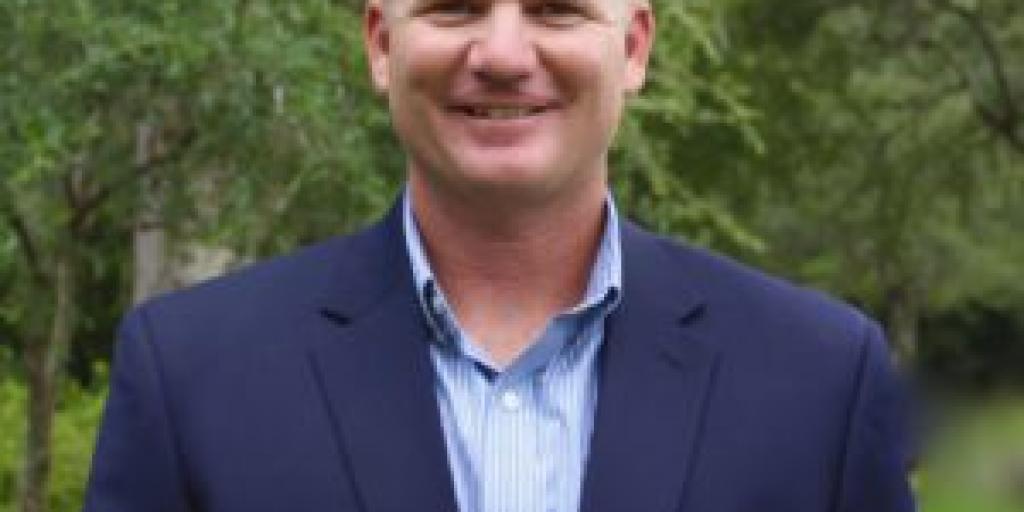 The 21st Annual Charleston Veterans Day Parade will take place on Nov. 6, 2021, at noon on the corner of East Bay Street and Market Street in downtown Charleston, South Carolina.

The Ralph H. Johnson VA Health Care System has proudly hosted this parade in Charleston for more than two decades. This year’s parade Grand Marshal is Major Mark Holyfield (USMCR).  Holyfield has served in the Marine Corps, both active duty and reserves for 16 years and continues to fulfill the Marine Corps Core Values of Honor, Courage, and Commitment through his work with Veterans in Charleston and the surrounding Lowcountry.

Holyfield is originally from Nashville, Tennessee and graduated from the University of Tennessee in 2001.  After spending time as a fly-fishing guide in Wyoming, Holyfield answered the call to service and joined the U.S. Marine Corps in 2005.  Serving as an Infantry officer, Holyfield led Marines through both garrison time and deployments to the Middle East.  In 2013, Holyfield left active duty and entered the Marine Corps Reserves, serving as the South Carolina District Support Coordinator for the Marine Corps Wounded Warrior Regiment.  It was during this time Holyfield found his passion in helping Veterans integrate back into society and providing the mentorship and guidance to those transitioning warriors.

“I was part of the stigma,” said Holyfield. “I believed that most of your personal problems could be solved by changing your socks and drinking a lot of water.  If things get really tough, take some Motrin.”

It was during his tour as the District Liaison that Holyfield developed the skills necessary to provide assistance to Lowcountry Veterans.  In 2016, Holyfield co-founded the non-profit organization, The Vantage Point Foundation, to accomplish the mission of providing assistance and support to not only our WWII, Korea, and Vietnam era Veterans, but also to the newest group of Veterans that served in the Persian Gulf and Middle East over the previous 20 years.  Utilizing the amazing caregivers at the Ralph H. Johnson VA Health Care System, and other organizations throughout the area, the Vantage Point Foundation is focused on getting Veterans the care and support they need.

“Everything we are taught in the military is to make us more technical and tactically proficient,” said Holyfield.  “We don’t do a lot for personal growth and that is where Vantage Point comes in.  The work Holyfield and the team at the Vantage Point Foundation do is work on personal growth, along with mental and medical wellness.”

Major Holyfield is grateful to be honored as the Grand Marshal for this year’s parade, and is thankful to the community for being so supportive of the military and our Veteran population.

“As Veterans, we appreciate you honoring our service through this parade,” said Holyfield.  “There is a reason why there is such a large number of Veterans in Charleston.  We feel welcome here and the Lowcountry continues to be a preferred destination for Veterans as they begin the next chapters of their lives.”

Please join Major Mark Holyfield and the Ralph H. Johnson VA Health Care System on Nov. 6 at 12 p.m. in downtown Charleston for the parade to honor the Lowcountry’s heroes.