The Fayetteville VA Medical Center-Ramsey St. is currently only offering testing for Veterans with COVID symptoms such as loss to taste/smell, fever, etc. We are unable to offer rapid testing at this time. 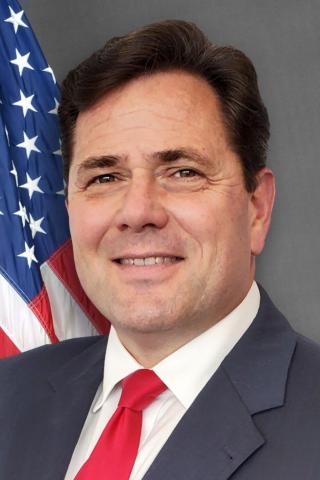 In this role, he provides strategic leadership and oversite for more than 2,500 employees, 85,000 Veterans, at 15 locations in 19 counties in southeast North Carolina, with an overall operating budget of more than $750 million.

Dr. Morgan is a graduate of the United States Military Academy at West Point and the East Tennessee University James H. Quillen College of Medicine. He has a Master of Business Administration from the Duke University Fuqua School of Business with a concentration in Health Sector Management.