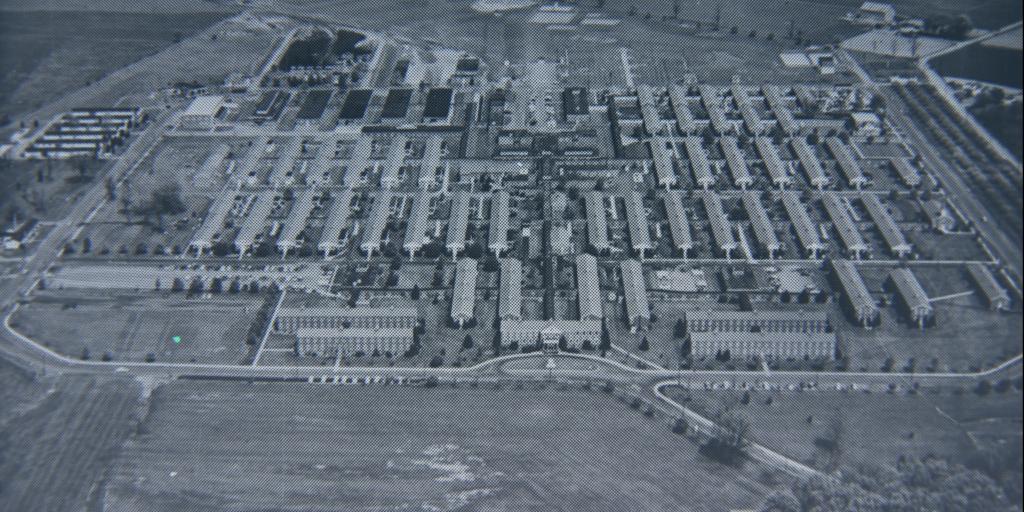 The Martinsburg VAMC originally opened in January 1944 as the Newton D. Baker Army General Hospital with 3,000 beds. This was built for the U.S. Army as a temporary cantonment-type structure for World War II Veterans.

The facility was named after Martinsburg native Newton Diehl Baker, who served as the U.S. Secretary of War from 1916 to 1921.

VA had established the Department of Medicine and Surgery—which later became today’s Veterans Health Administration (VHA) in 1946. Since then, VHA has evolved to meet the unique challenges and care needs of Veterans from every era and at every stage of their lives.

For 75 years, VHA’s world-class health care professionals and researchers have worked together to make sure that VA health care keeps up with the changing nature of service-related injuries and illnesses.

The Martinsburg VAMC is honored to share in VA’s 75-year legacy of service to America’s Veterans.

On behalf of our employees and volunteers, we are humbled and proud to represent the future of our Veterans’ care.