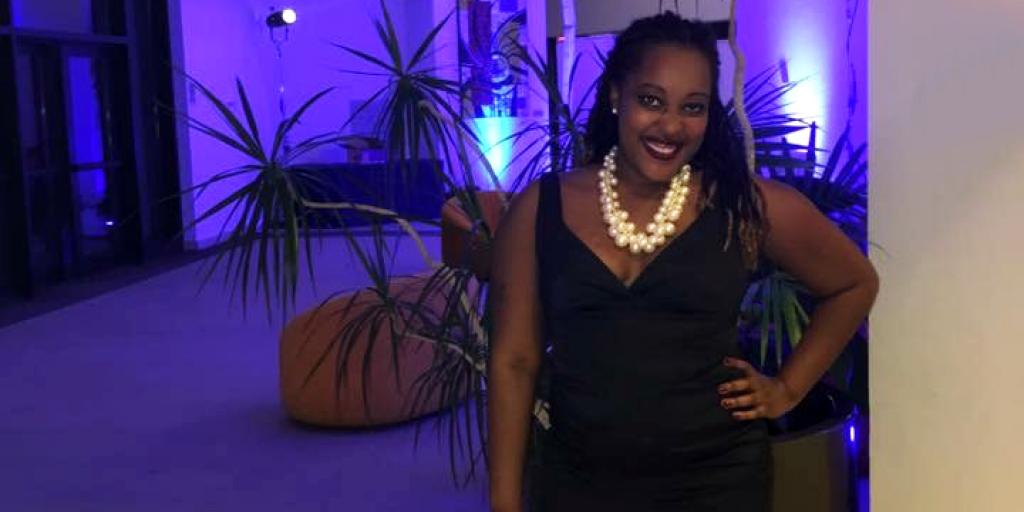 The care VA provides for LGBT Veterans who experienced military sexual trauma while serving is very different from the care they may have received from their service branch. A Veteran who receives care at VA Pittsburgh Healthcare System tells her story.

Many LGBT Veterans who experienced military sexual trauma (MST) keep it a secret when they exit the service. They can receive counseling and treatment at VA, but they don’t reach out because they fear VA will judge them the same as their military branches judged them.

“VA’s policies are separate from the Department of Defense’s policies,” said Lieberum. “We have policies and directives that guide LGBT Veteran care, and we even have LGBT Veteran Care Coordinators to help Veterans navigate and get their care.”

The VA also has strict non-discrimination policies that guide the care LGBT Veterans receive. The VA strives to provide affirming and non-discriminatory care as well as adopting a sensitive, affirming, welcoming, patient-centered approach toward care of those with MST and who identify as lesbian, gay, bisexual, transgender or a related identity.

One Veteran who Lieberum helped to heal is Takia Mitchell, 35, of Pittsburgh.

Mitchell served as an aviation operations specialist in the regular Army from 2004 to 2007. After “don’t ask, don’t tell” was repealed, she joined the Army Reserve for three years as a public affairs specialist.

Mitchell had served in the regular Army without incident as an openly gay service member at Camp Humphreys in South Korea, where she had support from her section sergeant and sergeant major.

But after transferring to Fort Drum, New York, a horrific night in 2007 changed everything. It all started, strangely enough, with a promotion.

“I had an outstanding service record and my section needed a section sergeant,” said Mitchell. “Despite  being at my new unit at Fort Drum for only about a month, my leaders in my unit believed that I would be perfect in this position since I was on track to become a sergeant. At that time, I was only a specialist.”

Mitchell recounted that other soldiers in the section were not thrilled with the news. Mitchell knew one male soldier was probably going to give her a hard time, so she had him accompany her on a routine visit to another facility to talk and, in Mitchell’s words, “let him know I was not a threat.”

It was during that conversation that Mitchell felt comfortable enough to let her guard down and tell the male soldier she is gay. Whether taking that risk led to what happened later, Mitchell may never know for sure. But a secret she had kept on the advice of another Ft. Drum soldier friend of hers was out.

One month later, a male and female soldier stopped by her dorm to chat. The female soldier, known to Mitchell, left, leaving her alone with the male. After about 15 minutes, the male soldier told Mitchell he had heard she was a lesbian. Mitchell denied it, remembering the advice of her female soldier friend.

“At that point, he said he was going to (expletive) the gay out of me,” said Mitchell. “The rest is a blur. I remember fragments of the worst moments of my life. I vaguely remember screaming and my roommate’s boyfriend who was sleeping in the room stopping the situation and asking me what I wanted to do. I don’t remember answering him.”

Mitchell was torn on what to do. She didn’t want her family to know what had happened since they were already embarrassed by her sexual orientation, and she was afraid they wouldn’t support her. In the end, Mitchell chose to stay silent about the attack but knew she needed to get out of the Army.

A friendly chaplain interceded with her commander, who arranged for a discharge under honorable conditions for self-identifying as homosexual.

Mitchell may have left the Army, but the incident did not leave her.

“After getting out of the military, that is when my PTSD symptoms began to show,” said Mitchell. “It was almost as if the life had literally been sucked out of me. I went from a fun, happy, energized person to a shell of a person.”

But Mitchell refused to recognize her own trauma and instead tried to normalize her emotions and regard the incident as just another day in the Army.

“I was walking around in shock,” said Mitchell. “No one even noticed.”

Mitchell still felt as if she hadn’t accomplished what she set out to do in the Army, and she was mindful of her parent’s disappointment that she had left the service. So when “don’t ask, don’t tell” was repealed in 2011, she reenlisted.

But Mitchell was now sensitized to her surroundings. At her post at Fort Hunter Liggett, California, she was acutely aware the reserves were no haven from sexual harassment.

One evening, Mitchell was out with a group of friends at an off-post club.

“I saw one of my friends get sexually assaulted and almost dragged into a car,” said Mitchell. “When the officer (who assaulted her) was called on his behavior, he threatened to turn in all the women for being at an off-base club when they were not supposed to be.”

Although a senior noncommissioned officer defused the situation, the officer was never punished for his actions.

“We still had to work with him every day,” Mitchell recalled.

After Mitchell left the Army Reserve in 2014, her PTSD symptoms worsened. She began to cut herself and had serious thoughts of suicide.

“I knew I had to do something and now it was a matter of life or death,” said Mitchell. “Either I was going to get help, or I was going to jump off a bridge – literally.”

Since Mitchell had trouble trusting people, it was hard for her to find a civilian therapist. Eventually, she set up a therapy session at a local Vet Center. That was the start of her healing.

“Many days, I had to force myself to come to my therapy session, especially in the beginning,” said Mitchell. “But I knew if I didn’t go to therapy, I was killing myself. My dedication to my recovery was literally life or death.”

Mitchell worked with Lieberum on recovering from sexual trauma. But Lieberum and all the people at the White Oak Vet Center mean much more to Mitchell for another reason.

“When I walked into Abbie’s office at the Vet Center, I saw people wearing rainbow-colored lanyards,” said Mitchell. “That told me they are understanding of what I’ve gone through.”

Mitchell said she soon realized what had happened to her was not her fault.

“There came a point in therapy when I realized it wasn’t my fault – that I didn’t do anything wrong and that living detached wasn’t normal,” said Mitchell. “That’s when I chose life. I decided that I wanted to live. It’s been some intense therapy work. I see the light at the end of the tunnel now. I have my own apartment, (which is) something I couldn’t do before because of my PTSD symptoms. I will say this, this fight to get my life back has not been easy, but it is very worth it.”

Mitchell said she hopes her story inspires other Veterans to seek VA’s help.

“I would like my story to push Veterans to seek therapy and help with dealing with mental health issues,” she said.

Lieberum said some who experience MST are more affected than others.

“There is a higher incidence of sexual trauma with the LGBTQ population,” said Lieberum. “I encourage anyone who experienced MST in the military to come to a Vet Center or seek help at VA. We are here for you.”

Editor’s note: Visit Find VA Locations to find a Vet Center near you.