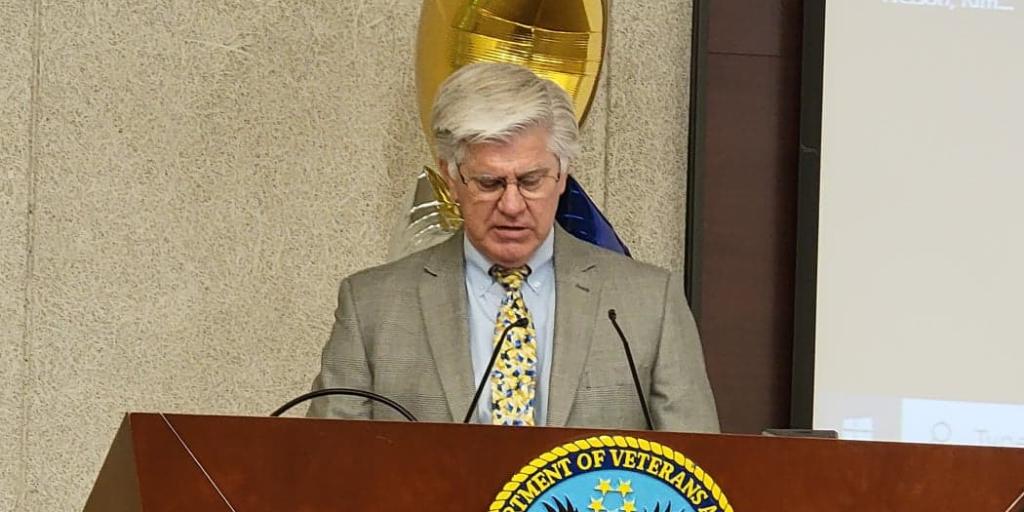 Dr. Smith has served as Director since July 24, 2016, but has been associated with the VASDHS since beginning his training in Internal Medicine at the University of California, San Diego School of Medicine in 1979. He completed residency training, served as Chief Resident in Internal Medicine, and then completed a Pulmonary and Critical Care Medicine fellowship at USCD before pursuing a Post-Doctoral Fellowship in Biochemistry at the Scripps Clinic Research Institute and then joining the UCSD School of Medicine faculty.