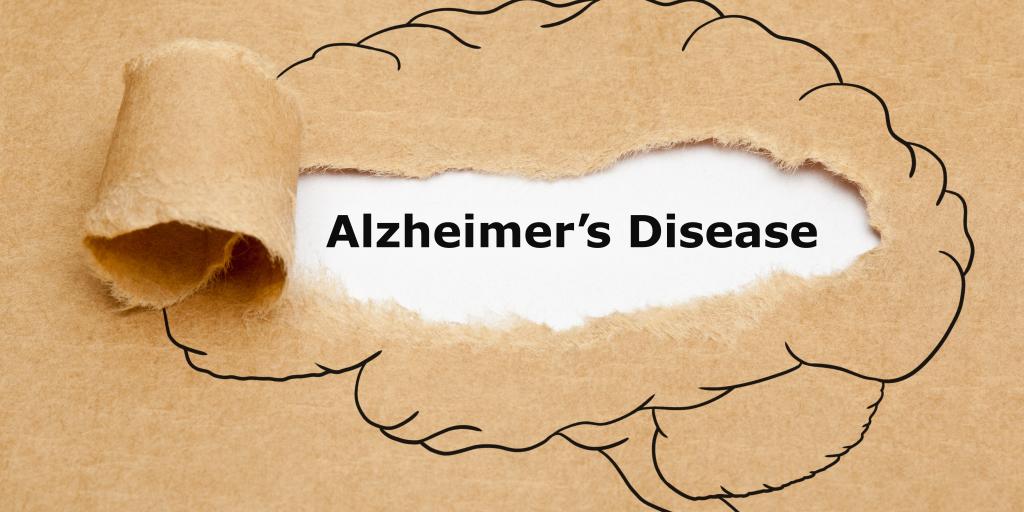 Dr. Benjamin Hampstead, the Stanley Berent, Ph.D., Collegiate Professor of Psychology at the University of Michigan, and a Staff Psychologist at the LTC Charles S. Kettles VA Medical Center was recently awarded the prestigious R35 Award from the National Institute on Aging.

The award is a 5-year Alzheimer’s Disease and Related Dementias (ADRD) Leadership Award that totals over $4.4 million. Dr. Hampstead is one of just 9 funded investigators nationwide with this research mechanism. It will further allow Hampstead and his team to focus on national milestones for detection and treatment of ADRD.

Hampstead said the R35 award will have three main goals:

“We are now realizing that non-medication types of interventions can be effective,” Hampstead said.

“When we had people perform tasks that are often challenging, in this case, navigating through environments, we had them do that in the MRI scanner and what we found is that the brain stimulation actually restored a ‘normal pattern of communication’ in the patients with memory deficits, and it brought that communication back up to where healthy, cognitively-intact older adults were.”

While the early results are promising, there’s still a considerable amount of work to do. Specifically, the researchers are still addressing “dosing” parameters, or how much energy is needed and how long that energy needs to be applied to specific patients. Different dosages could be based on the severity of symptoms and memory deficits each patient is experiencing.

“Once we have parameters, let’s do a formal trial, like you would with any medication, and really see if it does improve clinical symptoms,” Hampstead explained.

As the team of researchers from the University of Michigan’s Research Program on Cognition and Neuromodulation Based Interventions and the VA Ann Arbor Healthcare System begin to open new doors into understanding diseases of the brain and effective treatments, Dr. Hampstead believes there will be a much greater appreciation and utilization of non-pharmacological interventions for ADRD.

“The field has really shifted from not thinking about these things (non-pharmacological interventions), to now we’re recognizing a whole range of non-pharmacological treatments can be beneficial,” Hampstead said. “I think this is a really promising area of study that is overall far more cost-effective and has a greater likelihood of reaching a larger number of people than a lot of existing medications. These techniques also hold considerable promise in combination with emerging medications that appear to stop the disease process. In essence, the medications may “stop” the disease while the non-pharmacologic treatments specifically improve areas of weakness in thinking or everyday life.”