A Photo is Worth a Thousand Words 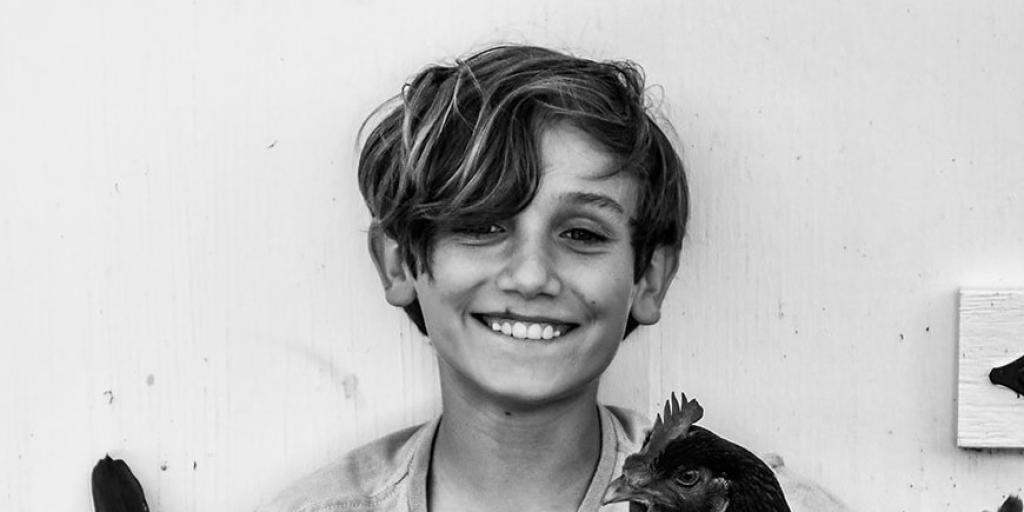 They say a picture’s worth a thousand words, but in this case it brought one employee from the Western North Carolina VA Health Care System national recognition.

Caryn Cash’s black and white photograph was one of the winners in the 2021 Creative Arts Competition invited to participate in the 41st National Veterans Creative Arts Festival hosted by Bay Pines VA Health Care System in Florida.

“There is just something so timeless about shooting in black of white,” Cash said. “For this picture, it just captured the pure joy that he has playing with his chickens.  He usually doesn’t like pictures, but when he has his ‘girls,’ he’s all smiles.  I like to say that he has a way with the chicks …”

Cash, who has worked at the VA for eight years, said she has been interested in photography for as long as she can remember and has recently taken up shooting portraits and tribute sessions for older animals.

Cash currently works in Accounts Management at the Health Care Facility, and said she is no stranger to the competition.

“It’s not my first time competing,” she said. “I have entered the contest for (the past) five years.  That’s when I was first told about the Creative Arts competition.”

Even so, her win caught her off guard.

“Complete shock!” she said. “I told my subject that I won with his picture, and he just smiled from ear to ear.  He’ll find me outside while he’s playing with his chickens and ask if I want another winning picture!  He’s hilarious!”

Rebekah Wiggins, who works as an art therapist for the Health Care System, said the win was quite a feat.

“One Hundred eighteen VA facilities, over 1,400 submitted entries to the national level,” she said. “Asheville (had) one person who won first place nationally in Black and White photography.”

The competition was open to a wide field of entries, and recognition of those who participated will be conducted in a safe way, said Amy Kimbler, Director of the National Veterans Creative Arts Competition and Festival, in an email.

“VA remains committed to honoring our nation’s Veterans by ensuring a safe environment to deliver exceptional health care,” she stated. “As such, VA’s six national rehabilitation sports and arts programs will follow a COVID-19 plan which will be integrated into the operations of the in-person events for 2022.”