Have Faith in Yourself 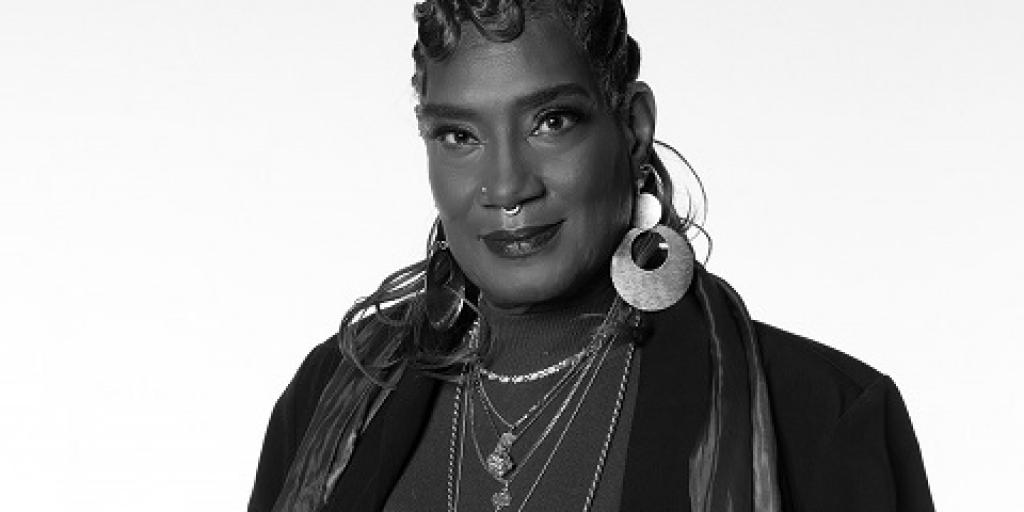 “I want to share my story with other women Veterans to help inspire them to not give up, but to hold their heads high because we do recover.”
June 21, 2021

Loretta Smith-Jones served in the Army as a Combat Medic from 1980 to1986. Loretta first realized that she had Post Traumatic Stress Disorder (PTSD) after enrolling in the Butler VA Health Care System.

Loretta Smith-Jones served in the Army as a Combat Medic from 1980 to1986. She spent her military career at Bassett Army (Alaska) and Walter Reed (Washington, D.C.) Medical Centers.

Loretta first realized that she had Post Traumatic Stress Disorder (PTSD) after enrolling in the Butler VA Health Care System. “I came to the Butler VA to learn more about my addiction and to get help.” The VA provided Loretta with treatment that allowed her to manage her cognitive behaviors as well as her drug addiction.

Through the Domiciliary program and the outpouring of support and therapy, Loretta began to love herself again and was able to rebuild relationships with family and friends. With this extra confidence, she started to branch back out into the community to develop additional support systems and other relationships. Loretta successfully completed the treatment plan offered through the Domiciliary program and entered Robin’s Home to continue her journey to recovery.

At Robin’s Home, Loretta found her purpose as an advocate and provider of peer support for other women. Loretta hopes to shine a light on the issues that women Veterans face, mentor them through their problems, and be an example showing that you can overcome adversity and enjoy a happy and healthy life.

“I want to share my story with the world, because today I can hold my head high, cope with life’s terms, and remain loyal to myself, my friends and my family.”

Loretta is happily married to Robert Jones. They have five children and 12 grandchildren, the loves of their lives.