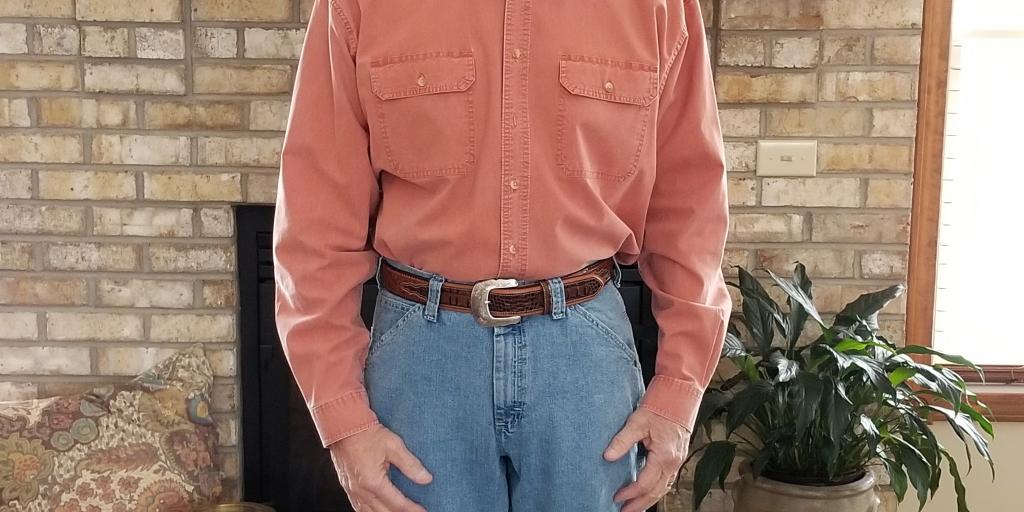 With the help of the Butler VA MOVE! team, Daniel developed healthy living habits and finally realized his longtime goal.

By his own account, Daniel had struggled with weight issues his whole life. He tried all sorts of diets, supplements and methods to manage his weight but found no success. “I was hungry all the time,”

in 2017, when his provider encouraged him to try it. “I was at a low point,” he explains. “I am so glad [my provider recommended the program] when she did.”

Daniel began his journey with MOVE! in 2017 but took a break until 2019, when he tried again. For Daniel, the MOVE! Veteran Workbook really made a difference. He shares, “I am doing so much better [this time]! The food journal, portion control information, and stress triggers” help him keep his healthy eating habits in order.

According to Daniel, his motivated mindset and management of setbacks has helped him get the most out of MOVE! “Learning how to overcome has been hugely important and was never taught to me in other programs,” he explains. “Now I don’t beat myself up for gaining a pound or two. I look…and see where I may have slipped up and I make adjustments moving forward.”

Daniel’s main form of exercise is jogging, but when winter conditions make it challenging, he likes to improvise. Along with sit-ups and push-ups in the house, Daniel sees the health benefits in tasks like shoveling snow. “I live in the country,” he shares, “so there is always something I can do outside.”

Since starting MOVE!, Daniel has lost nearly 70 pounds as well as eight inches off of his waistline! In light of his great results, his provider has suspended Daniel’s cholesterol medication, too. He plans to maintain his healthy food choices and keep jogging to lose even more weight.