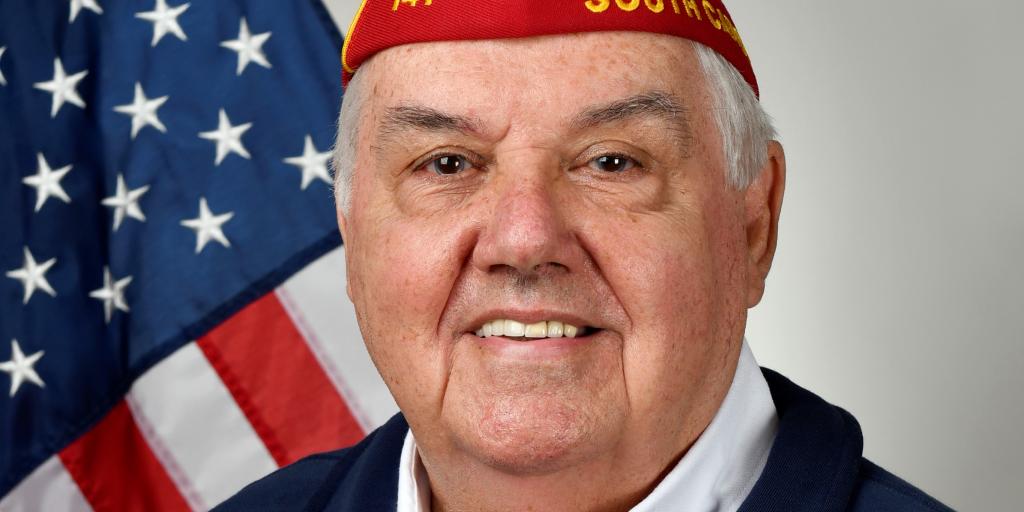 The 22nd Annual Charleston Veterans Day Parade will take place on Nov. 6, 2021, at 1:00 p.m. on the corner of N. Market Street and Concord Street in downtown Charleston, South Carolina.

The Ralph H. Johnson VA Health Care System has proudly hosted this parade in Charleston for more than two decades. This year’s parade Grand Marshal is Joseph “Joe” Lysaght (USAF).  Lysaght, a decorated Vietnam War Veteran, served in the United States Air Force and in the South Carolina State Guard for over twenty years , and continues to serve Veterans as a member of the American Legion Department of South Carolina Executive Committee.

Lysaght is a Charleston native and graduated from Palmer college, where he majored in business and minored in computer science. After serving in the Air Force, Lysaght opened and operated a tax preparation business and was also the National Umpire and Chief for the United States Softball Association, where he would later be inducted into the Softball Player Association Hall of Fame.  He has also been a member of The American Legion Post 147 in James Island, S.C., where he currently serves as the Post Judge Advocate, Membership Committee advisor, Finance Committee advisor, and is also on the Post Executive Board.

“I would hope that the greatest effect of the Veterans Day Parade would be raising awareness about Veterans helping Veterans, regardless of their affiliation,” said Lysaght. “I can’t say no to helping a Veteran, my fellow brothers and sisters who once or currently wear the uniform. It’s important that we support each other however we can.”

Joe Lysaght is grateful to be honored as the Grand Marshal for this year’s parade and is thankful to the community for being so supportive of the military and our Veteran population.

“I am honored to serve in this year’s Veterans Day Parade,” said Lysaght. “I hope that the community will continue to support Veterans and their families.”