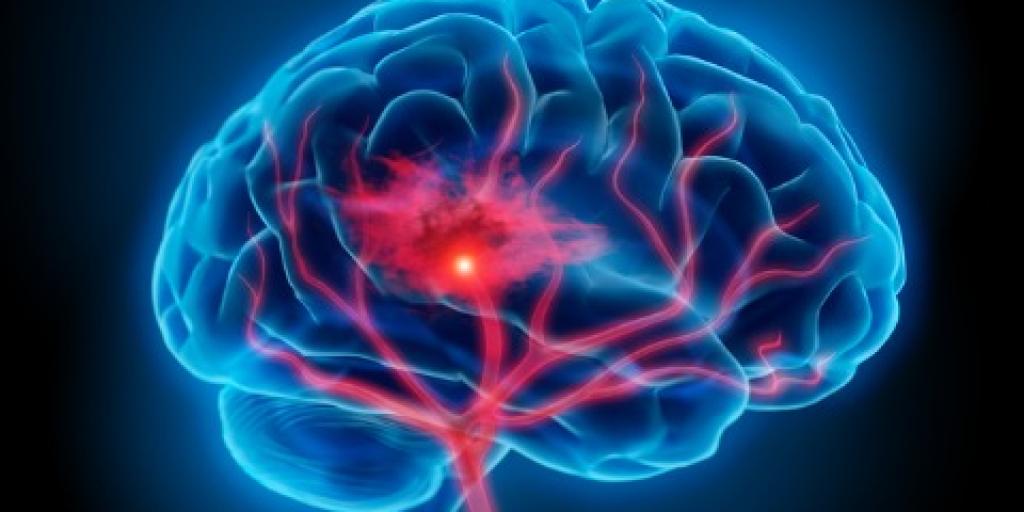 To help promote public awareness around stokes in the United States and its prevention, the month of May is recognized as National Stroke Awareness Month.

According to the American Stroke Association, each year, nearly 795,000 people in the U.S. suffer from a stroke. A stroke occurs in an individual when a blood vessel to the brain is blocked or bursts.

Over the past year, The Ralph H. Johnson VA Medical Center has treated over 170 Veterans for strokes or Transient ischemic attacks (mini strokes).

“We provide the same care for our veterans as a private sector hospital for stroke victims,” said Elizabeth Aprile, Program Coordinator, Primary Stroke Center at Ralph H. Johnson VA Medical Center. “We were recognized by The South Carolina Department of Health and Environmental Control and the VHA as a primary stroke center and take that titles with pride.”

Aprile went on to say that there is 24-hour stroke care at the Ralph H. Johnson VA Medical Center with dedicated vascular neurologists on site or available via the VA National Telestroke Program to help those who come to center who have had a stroke or are experiencing the early signs and warnings. The VA National Telestroke Program “provides acute stroke expertise to support VA facilities that lack around-the-clock acute stroke coverage.” and provides Veterans with care when a vascular neurologist is not readily available on site.

“Eighty percent of strokes are preventable by recognizing the warning signs and managing risk factors, especially with patients who have had strokes before,” said Aprile.