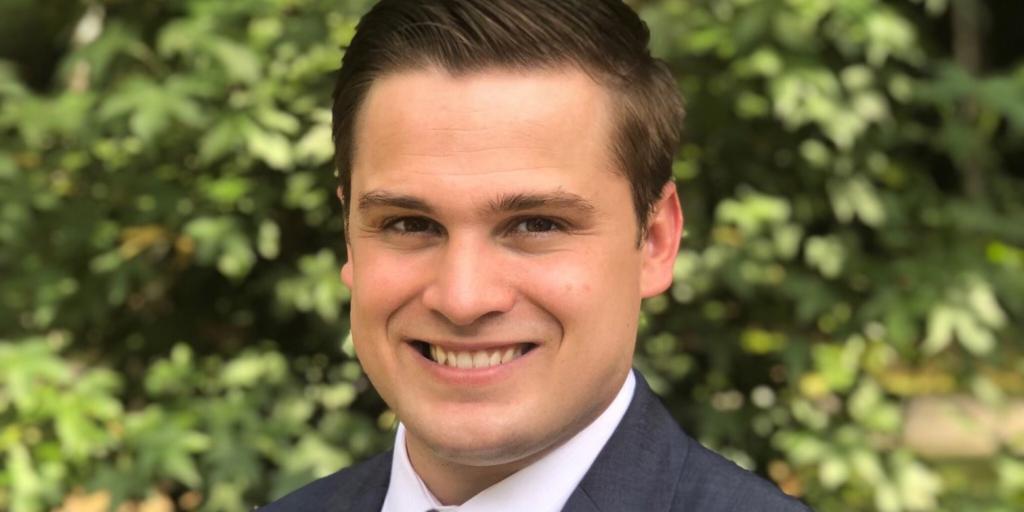 After completing high school in Raleigh, Mark Bushhouse enlisted into the U.S. Army as a Forward Observer.

He served for three years with the 82nd Airborne before completing the Special Forces Qualification Course in January of 2016. His service as a Special Forces Medical Sergeant in Fort Carson, Colorado ended with his medical separation in 2018.

The orientation of his professional life, during transition, was rooted in service and a passion for medicine. He completed a Bachelor of Health Sciences’ at Campbell University in Buies Creek, NC; and after graduation, he found a home as an Intermediate Care Technician in the Fayetteville VA Medical Center emergency room.

As an ICT, Mark can employ the skills learned in the military alongside VA healthcare professionals in service to fellow veterans. The role serves as an example of the positive impact the VA plays for transitioning veterans. Many military medics do not have the certifications or licensures to make competitive pay for their skills in the civilian market. Through the ICT program, the VA is able to provide veterans an opportunity to continue serving their brothers and sisters in arms while discovering areas of personal growth and development.

Mark found his future in medical school. He was offered, and accepted, a seat at the Jerry M. Wallace School of Osteopathic Medicine at Campbell University in Buies Creek, NC for the class of 2026. The program matriculated its first class in 2013. It was founded on the mission of training the next generations of physicians, in a Christian environment, to meet the needs of rural and underserved communities in North Carolina, the southeast, and our nation.

Mark sees a parallel between his prior role as a Special Forces Medical Sergeant and the intent of this mission. Most of his adult life was spent serving our nation abroad. In this next chapter, he plans to take on a leadership role in the community, as a physician, focused on increasing access and level of care for the high-need communities of North Carolina.