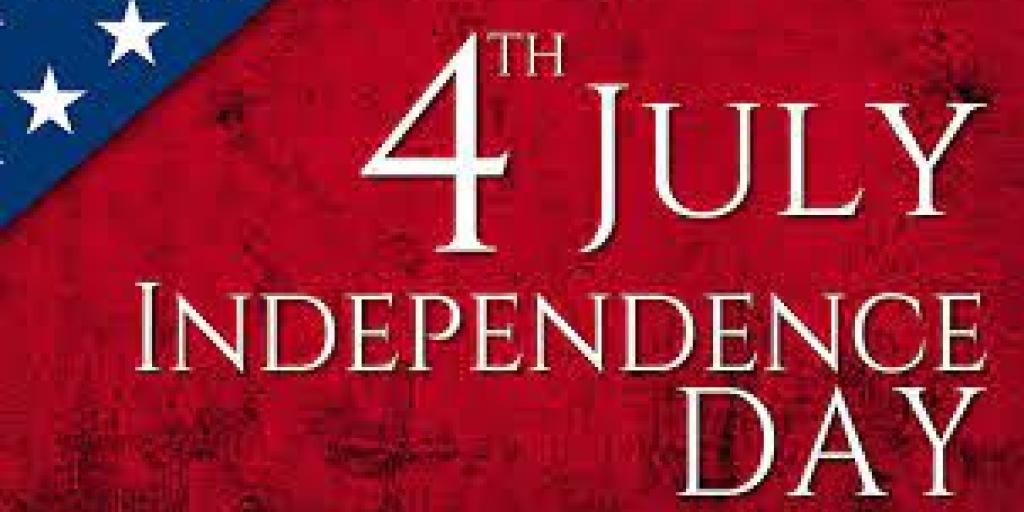 As we celebrate Independence Day here along the Mississippi, Alabama and Florida Gulf Coast, I want to express my gratitude to the millions of men and women who have served our nation during times of peace and conflict.

What they have done to ensure our liberties remain intact generations later is a debt we can't repay but is always forefront in our minds at the Gulf Coast Veterans Health Care System (GCVHCS) as we strive to carry out the mission of caring for those 'who have borne the battle.'

When the Declaration of Independence was signed, individuals pledged their lives to defend rights they deemed crucial - the right to life, liberty and the pursuit of happiness. This legacy has been part of generations of American's lives, and those who have made a commitment to continue upholding our great nation's values through service in the U.S. Armed Forces is the reason we have endured as a nation. And the Gulf Coast Veterans Health Care System's duty to ensure those who have served our great nation receive the care they deserve represents a continued devotion to duty to our nation's heroes by the more than 1,800 employees at five sites in Mississippi, Alabama and Florida.

Those who have served our great nation have given so much to defend the ideals and free institutions we sometimes take for granted. Their dedication reminds us that preserving America’s liberties comes with a heavy cost. As we celebrate our nation’s birth, honor those who have devoted their lives to ensuring our great nation continues the vision of those brave individuals who forged the concept of America.

As a reminder, some of our Veterans can face difficulties during traditional Independence Day celebrations, reminders which could trigger uneasiness and discomfort. Light sensitivity to fireworks and sparklers; sound irritability from fireworks and ceremonial gun and cannon fire; and uneasiness or feeling on edge in crowds can cause discomfort in some Veterans. Please take these into consideration when celebrating the Fourth of July.

On behalf of the Gulf Coast Veterans Health Care System, I would like to wish all of you a safe and happy Fourth of July weekend.