COVID-19 vaccines: All Veterans, spouses and caregivers can get a COVID-19 vaccine at VA by appointment or walk-in clinic. Visit our vaccine information page 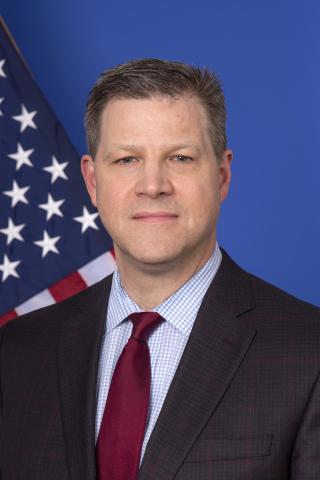 Dr. Sechriest attended Johns Hopkins University followed by the University of Alabama School of Medicine. After completing orthopedic surgery residency training at the University of Minnesota, he completed a fellowship in Adult Reconstruction of the Hip & Knee at Insall-Scott- Kelly Institute in New York City. He later served as director of the Adult Reconstruction Service at Naval Medical Center San Diego and as an Assistant Professor of Orthopedic Surgery for Johns Hopkins University School of Medicine.

Dr. Sechriest is a U.S. Navy Veteran with a special interest in the broad spectrum of health care issues specific to the Veteran population. He is dedicated to the pursuit of quality improvement and research initiatives that positively impact the health and welfare of Veterans and he has published extensively on these topics in the medical literature.