Use this information to navigate the facility or locate your care provider’s office. To print the map, download the file and print. This will provide the highest quality image.

Whitestone Bridge to the Whitestone Expressway to the Van Wyck South. Exit at Linden Boulevard. Make Left onto Linden. Follow Linden to 179th St. Turn right into the facility.

Get custom directions from Google Maps

When programming your GPS for directions, use one of the following: 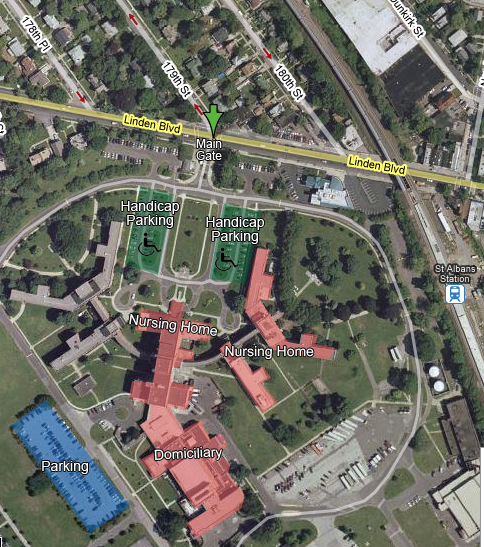