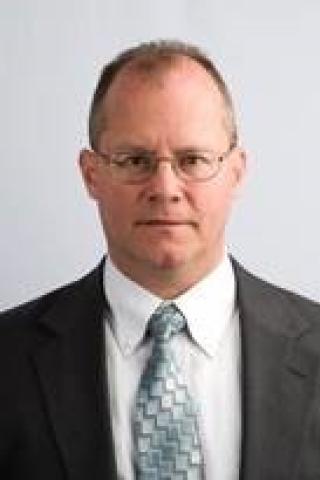 He began his VA career in 1989 as a staff nurse in VA Pittsburgh’s Medical Intensive Care Unit, where he worked until he was appointed nurse manager in 1996. He has served as the business manager for the Critical Care service line, also serving collateral details at various times as business manager for the Medicine and Imaging services. He also served as the executive assistant to the deputy director for four years.

Mr. Shaughnessy received his diploma in nursing in 1986 at Saint Francis Medical Center. He also completed his Bachelor of Science in nursing at the University of Pittsburgh and received a master’s degree in public management from Carnegie Mellon University. He is a member of the American College of Healthcare Executives.