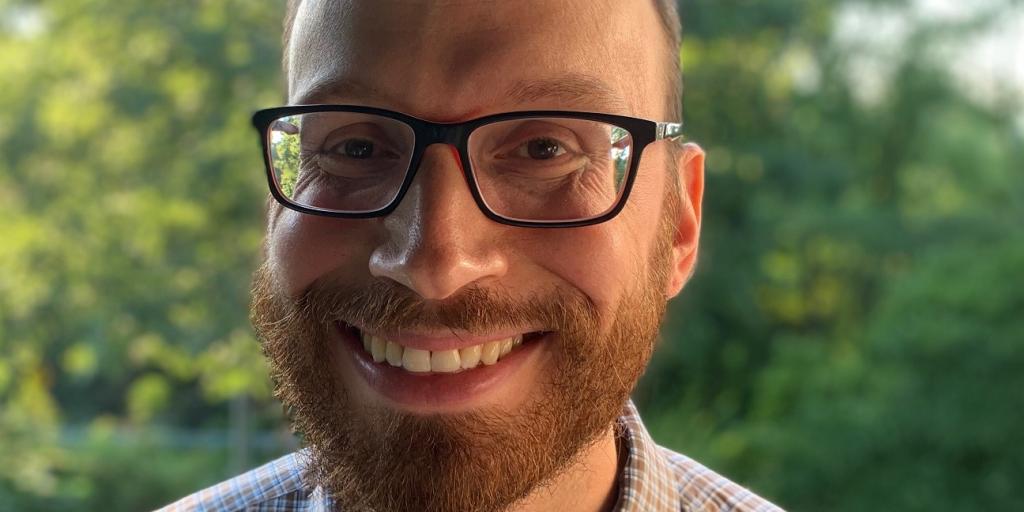 Mantram repetition practice can help Veterans manage their stress, improve their sleep and manage trauma and anger issues. It’s another facet of Whole Health designed to offer ways for Veterans to practice self-healing.

“A mantram is a spiritual word or phrase that a person repeats, such as “Jesus, Jesus” or “om mandi padme hum,” said Raab. “The idea behind this practice is that each person has inner resources, like patience, love and compassion, already inside of them, but often can’t access these resources when they want or need to because the mind is all sped up.”

According to Raab, mantram repetition has been practiced in different forms since the early 1990s, when it was developed for work with HIV and AIDS patients.

“It’s been researched in VA for about 20 years now with different groups of Veterans,” Raab said. “A friend in school introduced me to the practice. I was skeptical at first, but 12 years later I’m still practicing, and it’s done a ton for me.”

Veterans use VA Video Connect to participate in the program’s 90-minute group sessions over eight weeks with other Veterans. Raab said the focus is on Veterans supporting one another and practicing the skills to better cope and be happier.

“Research shows that when people complete the treatment, they’re better able to manage anger, have less problems with sleep, and also less problems related to trauma and mood symptoms,” said Raab. “That’s been my experience, as well, holding the groups with Veterans here in Pittsburgh.”

Raab said mantram repetition is not tailored to any religious faith, and that appeals of the mantram are found in all the world’s major religions.

“If a Veteran has concerns, I do my best to highlight the connections to their faith and help them tailor it, so it fits within their religious practice,” said Raab. “The term mantram, for example, is often most associated with Hinduism or Buddhism, but you can also find it in Christianity under another name, prayer word.  For instance, the phrase, ‘my God and my all’ is associated with St. Francis of Assisi and is one of many choices Veterans can choose from when picking a mantram in the group.”

For more information on mantram repetition at VA Pittsburgh, Veterans can call  412-360-1443.