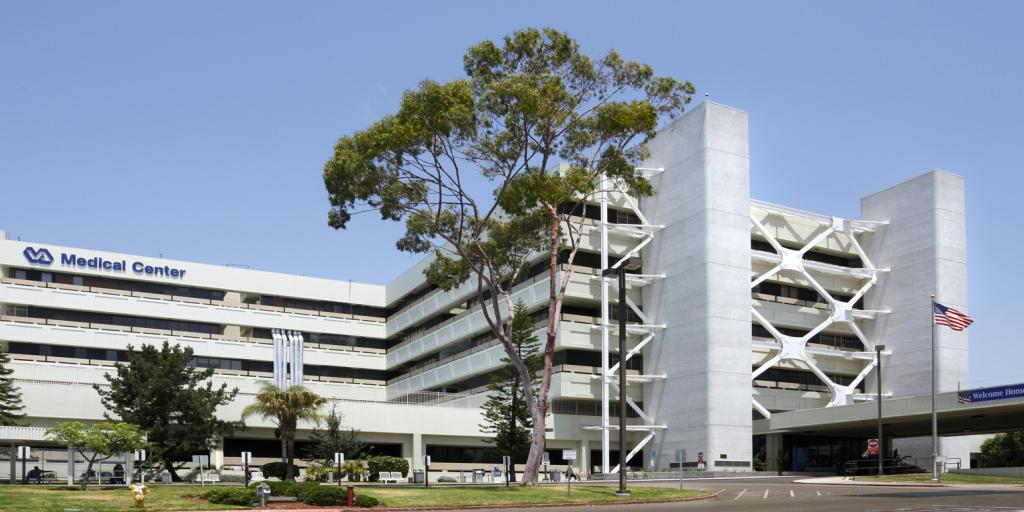 On March 14, President Biden signed into law H.R. 3665, designating the San Diego VA Medical Center as the Jennifer Moreno Department of Veterans Affairs Medical Center and supporting the designation of a prominent space within the facility to honor Kathleen Bruyere.

“Fifty years after our grand opening, we are honored to designate our facility and a space within it after two amazing Veteran heroes who were part of our local community,” said Dr. Robert Smith, VA San Diego Healthcare System Director.

1st Lt. Jennifer Moreno, a San Diego native and Army nurse, was deployed as part of a special operations Cultural Support Team and gave her life during combat operations in Afghanistan. During a raid on October 6, 2013, at a compound thought to have a high-value military target, one of the residents detonated an improvised explosive device and wounded several of Moreno’s team members. She rushed to provide medical aid and was killed when another IED was detonated. Moreno is buried at Fort Rosecrans National Cemetery on Point Loma. For her bravery, she was awarded the Bronze Star with a “V” device for valor and promoted posthumously to Captain.

Kathleen Bruyere was a Captain in the U.S. Navy who became the first female naval officer to serve as flag secretary to an admiral commanding an operational staff. She was also one of six officers who paved the way for the 1948 Women’s Armed Service Integration Act being struck down as unconstitutional, allowing women to serve on combat aircraft and ships. Bruyere retired from the Navy in 1994 and lived in Chula Vista, Calif., until her passing in 2020.

“These two individuals represent the valor and the achievement of the Veterans we serve every day, and we are proud they can be recognized through these designations,” said Dr. Smith.