Going the distance for Veterans 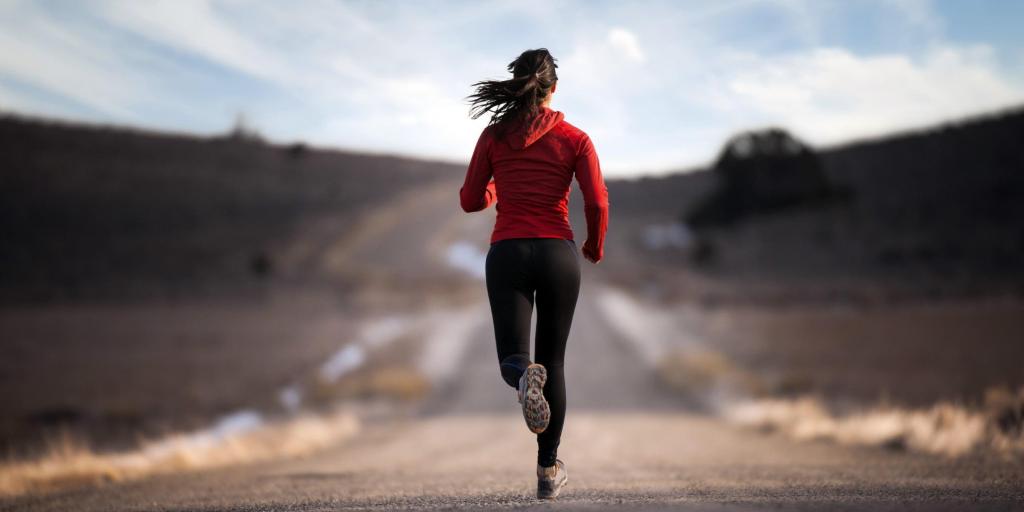 Eight years ago, Caroline Ward wanted to bring awareness to Veteran-related issues in a creative way.

Without any preparation or experience running long distances, the Tennessee Valley Healthcare System social worker set out to run 4.97 miles. Her reason: to honor a college friend who struggled with civilian life after his fourth military deployment.

“No one understood why he was acting the way he was,” Ward said. “He lost a lot when he came back home, and his friends and family felt like they didn’t know him anymore.”

The New York native didn’t recognize her friend either, but because of her experience as a social worker, Ward knew he was the same underneath it all.

“I saw firsthand the sacrifices he made for our country and his own family,” she said. “I told myself, ‘You know what? If I can’t sacrifice my comfort and my ego for an 8K race to honor a dear friend who sacrificed way more, then I won’t be able to sleep at night.’”

On November 3, 2012, Ward completed the race in one hour and 10 seconds. As she crossed the finish line, Ward felt a sense of pride wash over her. Not only did she accomplish her goal, but she helped bring awareness to an issue that affects more than 850,000 Veterans and service members.

“I genuinely enjoy helping Veterans,” Ward said. “I’ve worked with the VA as a social worker for 10 years, and it often doesn’t feel like work. This is my calling.”

As a social worker, Ward’s primary duty is helping Veterans who are still transitioning, both mentally and physically, even if it’s several years after their discharge. One piece of advice she gives Veterans is to find another Veteran to connect with and get involved in a Veteran organization.

“Find the helpers, trust that there are people who care, and have a goal,” she said. “I learned when you have a goal and something you believe in, then you can move mountains -- or run an 8K race.”

Veterans who are looking for additional support or powerful stories of recovery, visit www.maketheconnection.net.