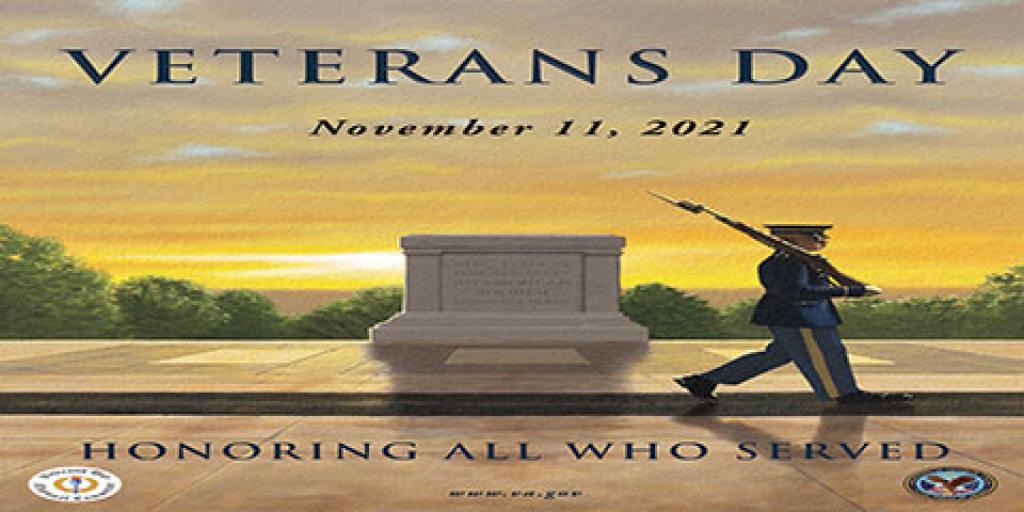 Across the Department of Veterans Affairs, every day is a day for Veterans.

We work to fulfill the promise of President Lincoln and the mission of VA: “’To care for him who shall have borne the battle, and for his widow, and his orphan’ by serving and honoring the men and women who are America’s Veterans.”

We are privileged at the VA Illiana Health Care System to serve the Veterans of central Illinois. The Veterans from the heart of Illinois and the heartland of America have served in every conflict going back to World War II. They have served in times of war and in times of peace; on land, on the sea, under the sea, and in the air. While the tactics and details of military service changes over time with technology and is different for the different services, one thing remains constant: the people willing to sacrifice and serve something larger than themselves – Veterans.

Though he downplayed it later in his life, Abraham Lincoln had military experience in the Illinois militia in 1832. That experience as both Private and Captain Lincoln likely shaped his thinking on how the Civil War was fought and how a country should treat and care for its Veterans. Then, in his second inaugural address in 1865, more than 30 years after his military experience, President Lincoln gave us the words that we live by today at Veterans Affairs facilities across his homeland.

Veteran health care services in Danville began in 1898 with the establishment of the Danville branch of the National Home for Disabled Volunteer Soldiers. From that has grown the VA Illiana Health Care System, which consists of the main campus in Danville and community-based outpatient clinics in Bloomington, Decatur, Springfield, Mattoon, and Peoria. The VA Illiana system is part of a larger Veterans Integrated Services Network (VISN 12) with medical centers and clinics in northern Illinois and Wisconsin.

On behalf of everyone at the VA Illiana Health Care System, I thank and honor all our military Veterans. We proudly serve those who served. To us, every day is Veterans Day.