VA Palo Alto reflects on its own women making history 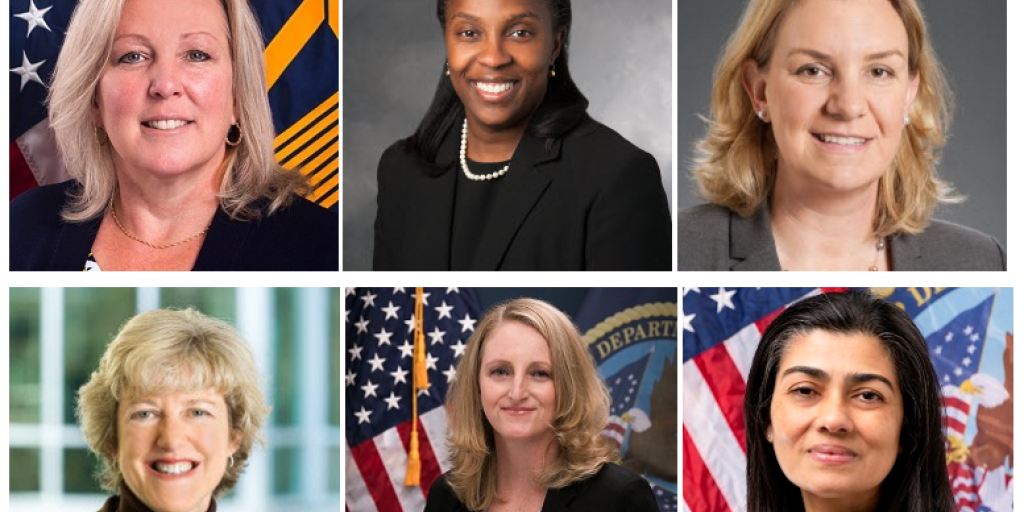 In honor of Women’s History Month, VA Palo Alto health care closes out the month of March by reflecting on several women that have made a major impact on its history.

Lisa Freeman retired from VA in 2016, but not before setting in motion a nearly $2 billion capital portfolio and maintaining a nearly billion-dollar health care system budget. As the first woman director to lead VA Palo Alto, she inspired many women leaders across every field in the hospital. She was an advocate for wellness, a legacy officially etched into the Wellness Center on the Palo Alto campus, where a mural is dedicated to her.

In 2021, Lisa Howard took the helm of the health care system. As her own journey includes humble beginnings as a clinic clerk, she has led by example, holding many administrative and executive leadership positions over her 36-year career in VA. Before coming to Palo Alto, she was the Director of the VA Sierra Nevada Health Care System in Reno, Nevada. Her previous posts include Phoenix, New Orleans, San Diego, North Chicago, Las Vegas, and Honolulu, as well as the VA Sierra Pacific Network (VISN 21).

Some of the influential people on our clinical team include Dr. Marianne Yeung, who serves as Deputy Chief of Staff for Acute Care Hospital Operations and has been a process improvement leader working on numerous projects to improve patient care and resource utilization. She led the activation of the first Clinical Command Center (C3) in March 2020, which significantly improved admission times, and positively impacted the quality of care for Veterans admitted to the hospital from the Emergency Department.

Dr. Odette Harris, who serves as Deputy Chief of Staff for Rehabilitation, not only was recently appointed for the endowed professorship from the Paralyzed Veterans of America at Stanford School of Medicine but was also the first Black woman neurosurgery professor in the country. She also serves as the Director of the Defense Veterans Brain Injury Center and Director of Brain Injury for the Department of Neurosurgery at Stanford. Her list of honors and awards is a force to reckon with!

Palo Alto also is one of the top research facilities in VA, with Dr. Jennifer Lee leading the VA Office of Research, and Elaine Staats leading VA Palo Alto's sponsored research partner, PAVIR. Together, they support many women-run studies and labs such as Huang Lab and Adamson Lab, where some of the most groundbreaking research occurs.

Leaders like Kathryn O’Melia, Chief of Prosthetic Services, are changing the landscape as they push the quality of care Veterans are receiving to exceptional levels. O’Melia is also a proud Marine Corps Veteran.

We have so many other inspiring women leaders in service chief, managers, leads, and throughout all levels of our health care system. What many of these women have in common is the commitment to serving our nation’s Veterans. Their contributions not only break the glass ceiling, but make the care we provide at VA Palo Alto health care reach the satisfaction level of one of the top-performing health care systems in the country.

“There is power in the commitment of these amazing women that bolsters our workforce,” said Director Howard. “If we can influence the next generation of women to become health care professionals and serve their country, we will have truly played our part in mentoring, coaching, and positively impacting our communities.”