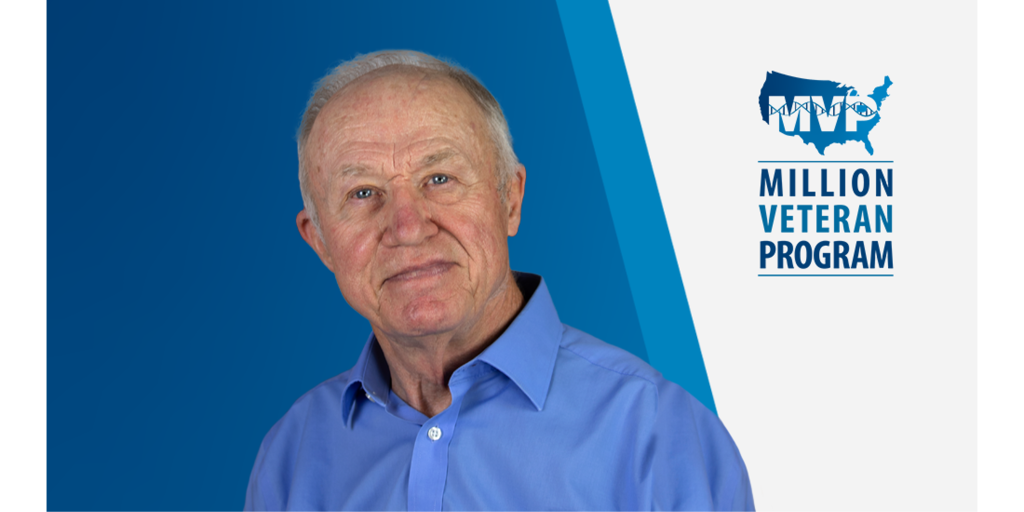 Tom Mano was a 22-year-old college student at the University of Washington when his life changed forever.

It was February 1970, and like 2.2 million other American men drafted to fight in the Vietnam War, his number was drawn. After several months at basic and advanced individual training, Mano found himself in a sweltering hot combat zone a world away from his college campus in Seattle, Washington. Like his fellow comrades, Mano was thrust into the midst of a brutal conflict that many Americans did not support.

The reality of war

After completing a series of tests during basic training, Mano was assigned to public affairs. He didn’t have a background in journalism, but he loved to talk, and he loved to listen. He was ready to get to work.

“Writing stories made the time go faster, and I found the soldiers really enjoyed seeing their name in the paper,” reflected Mano, who used his reporting to shed light on the sacrifices of his fellow soldiers and offer a window for others into the lived experience of a grueling war.

It’s a window, in some ways, he’s never been able to close himself. Even though the Vietnam War is a long distant memory, many of the soldiers he met and the stories they shared are still vividly etched in his mind.

A legacy and tradition of service

Mano’s father fought in New Guinea during World War II where he met a young nurse from Virginia. She was skilled at her job, working long hours in the burn unit, where her meticulous attention to detail served a useful purpose. The two married in Australia, and she’d later become the mother to their nine children.

In the years to come, the family embraced the constant change that comes with following a parent’s career in the military.

“For the boys in the family, we loved the adventure of it,” recalled Mano, who described his childhood in France, Germany, San Diego, and everywhere in between. At one point, they went to 12 schools in 12 years. Eventually, his father was promoted to Army lieutenant colonel before retiring and settling the family in Washington state.

All of Mano’s brothers followed in their father’s footsteps and served in the Air Force, Navy and Army.

An invitation to join research

When Mano returned from Vietnam, he eventually settled into a steady two-decade career as a funerary salesman in Washington state. Now, he’s retired and recently celebrated 40 years of marriage with his loving wife. Together, they spend most of their time with family and help take care of their grandchildren.

“I read a lot about it, and I’ve come to really believe in the program,” said Mano, who became the 24,000th Veteran from the Seattle area to enroll in MVP last month. The program now has more than 900,000 Veteran participants nationwide.

“If I can do something to help Veterans, then I’m happy to do it,” he said, seeing this opportunity as way to give back and help his fellow Veterans.

Every Veteran who joins makes a difference in our research

The goal of MVP’s research is for Veterans to one day visit their doctor and get individualized screenings and treatment based on their genes, medical history, lifestyle and military experiences.

Thanks to Mano and thousands of Veterans enrolled in MVP across the Seattle area, we now better understand certain health conditions. This is just the beginning of what our research has to offer.

Already data from Veterans in our program have supported the largest genetic studies to date on posttraumatic stress disorder (PTSD), major depression, heart disease, and nonalcoholic fatty liver disease, one of the most common forms of liver disease in the country.

Enrolling in MVP is easy

Veterans can sign up online at mvp.va.gov,  schedule an appointment at VA Puget Sound by calling 866-441-6075 or can stop by the VA Puget Sound MVP Office (Seattle Campus, Building 1, Room 113-C) to learn more and join. Individuals do not need to receive VA health care to enroll.

Veterans who have not explored health care eligibility are encouraged to find out by visiting https://www.va.gov/health-care/eligibility/ or by calling 877-222-8387 to learn more.