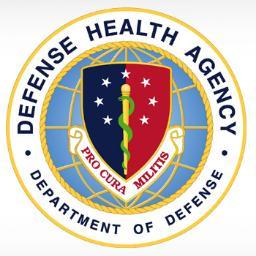 Congress created the Joint Incentive Fund (JIF) between VA and DoD to encourage development of sharing initiatives and new approaches to problem solving that mutually benefits both VA and DoD.

The JIF provides a minimum of $30,000,000 to enable the Departments to carry out a program to identify and provide incentives to implement creative sharing initiatives at the facility, intra-regional, and nationwide levels.

How to Submit a Proposal

A call for JIF proposals will be released one to two times a year. Proposals must be jointly developed between the DoD and VA entities and submitted through their respective management structures. More detailed instructions are provided in the call letter and in the JIF Guide. Proposals are submitted to the Financial Management Work Group (FMWG). Final proposal approval will be through the Executive Council. Proposals must meet a business case. Interim progress reports will be used as part of the oversight process.