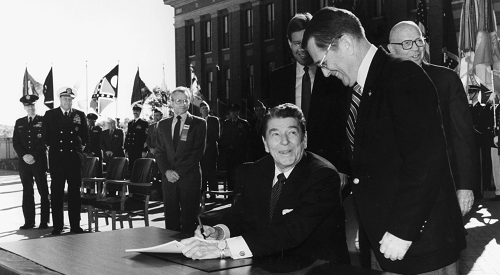 Veterans Affairs has a long history with roots tracing back to 1636. 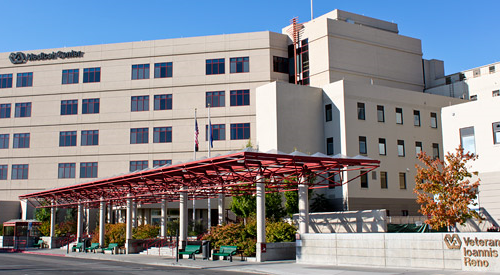 VHA is the largest integrated health care system in the United States providing care to over 9 million Veterans. 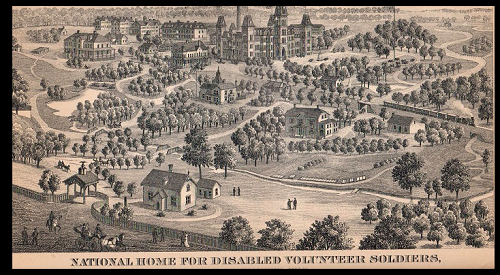 A Legacy of Service. The Future of Care

In 1946, just months after taking over as Administrator of the Veterans Administration, General Omar Bradley, along with VA’s first medical director, Major General Paul Hawley, M.D. laid the groundwork for today’s Veterans Health Administration by creating the Department of Medicine and Surgery (DM&S). Bradley and Hawley expanded access to care for Veterans during the post-World War II era and instituted a range of changes and initiatives to create what is now known as the ‘third generation’ of Veteran’s health care.

While the Veterans Administration had provided care to some Veterans since the first Soldier’s Home opened after the Civil War in 1866, the post-World War II era saw the need to dramatically re-envision the role of VA in caring for nearly 16 million new Veterans. For the first time, the U.S. military saw more casualties due to combat injuries than diseases and improved battlefield medical care meant more service members returned home with wounds that were not previously survivable.

The lesson learned from the wave of WWI Veterans was likely a significant factor in the minds of Bradley and Hawley in creating an expansive program at the end of WWII. With only one-third the number of Veterans, the ‘Great War’ introduced complexities to care and Veteran benefits that shaped events of 75 years ago. In addition, Bradley and Hawley also had no interest in repeating the mistakes that led to the 1932 bonus marches and other controversies. Within this context, Bradley and Hawley embarked on a radical reorganization of VA health care services, undertaking key initiatives including:

Though Bradley and Hawley’s tenures were brief (both departed VA in 1947 to return to the Department of Defense) their vision had a lasting impact on the organization that would later become the Veterans Health Administration (VHA). Many of Hawley’s key initiatives have evolved into the core, foundational care that VHA provides to Veterans today.

VAntage Point is VA's official blog. Here you will find stories from around VA and the Veteran community, as well as stories related to the history of the Veteran's Health Administration.