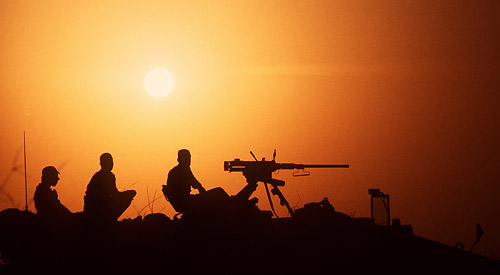 Read the Committee's recommendations and reports to the VA Secretary. 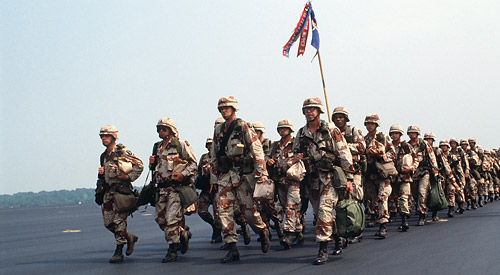 Learn about illnesses associated with Gulf War service from August 2, 1990 to present. 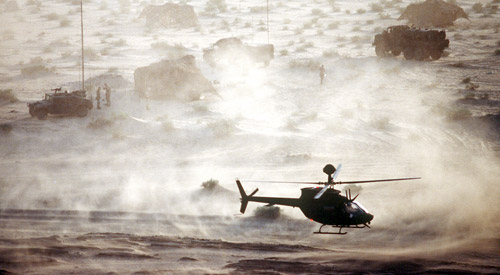 The Research Advisory Committee on Gulf War Veterans' Illnesses was created by Congress in 1998, and first appointed by Secretary of Veterans Affairs Anthony J. Principi in January 2002.

According to its charter, the guiding principle for the work of the Committee shall be the premise that the fundamental goal of Gulf War-related government research is to improve the health of ill Gulf War veterans.

Mission
The Research Advisory Committee on Gulf War Veterans' Illnesses (the RAC) provides advice and makes recommendations to the Secretary of Veterans Affairs on proposed research studies, plans, and strategies related to understanding and treating the health consequences of military service in the Southwest Asia theater of operations during the 1990 - 1991 Gulf War.

In an April 24 opinion piece in Canada’s The Globe and Mail, Dr. Lawrence Steinman, a professor of pediatrics, neurology and neurological sciences at Stanford University and chair of VA’s Research Advisory Committee on Gulf War Veterans’ Illnesses, uses military analogies to explain the workings of the immune system, as it fights COVID-19 and other illnesses. Dr. Steinman’s own research focuses on multiple sclerosis and other autoimmune diseases.