What would you recommend?

What would you tell the people below and how would implement a Whole Health approach to care? For more information about each case and to review some of the latest research on integrative and complementary approaches, refer to our PTSD overview. In it, we demonstrate how to incorporate education, yoga, meditation, acupuncture, and other integrative and complementary practices. 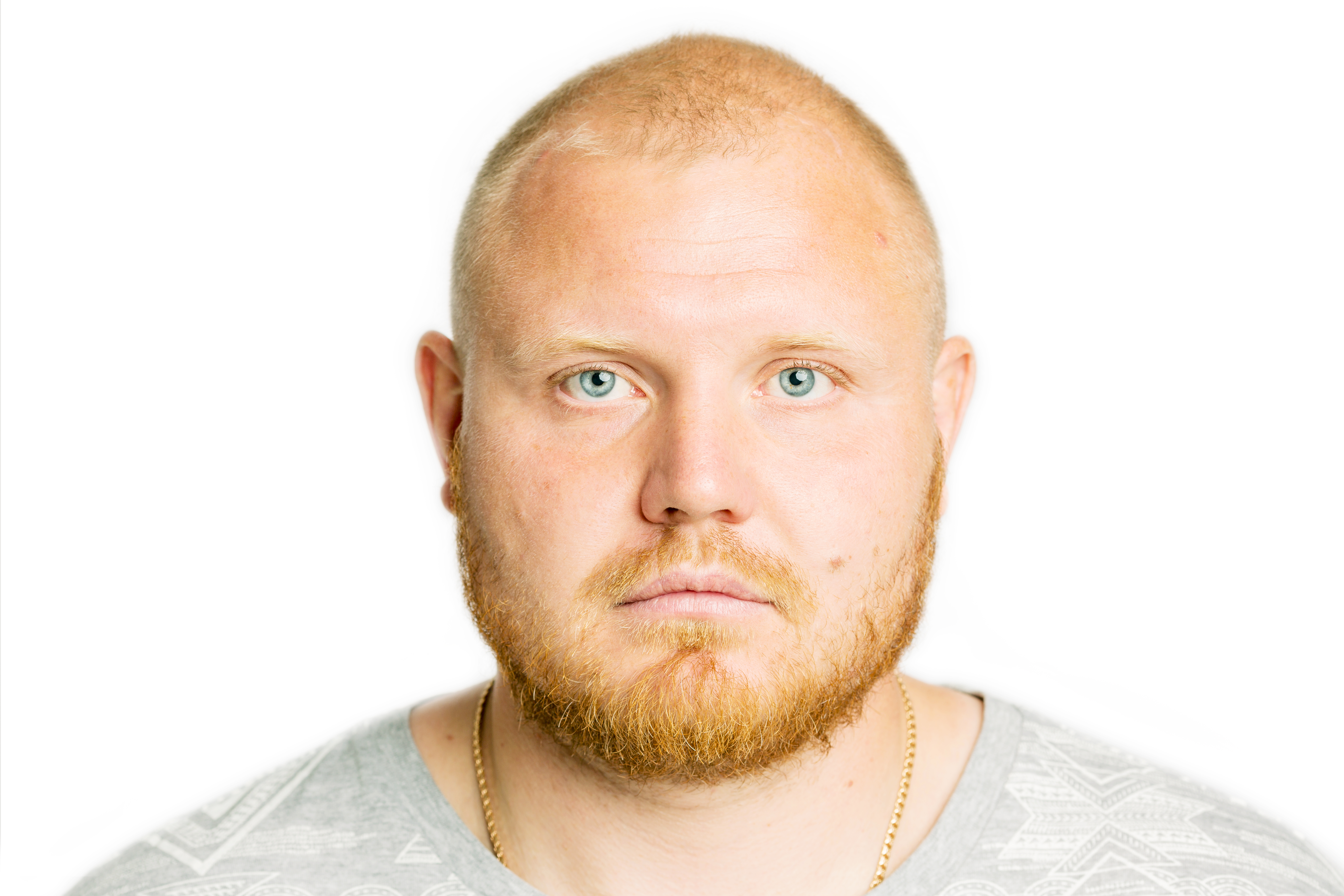 Todd is a 28-year-old Veteran of Operation Iraqi Freedom (OIF). He “saw a lot go down” during his time in Iraq, but he felt like he was doing fairly well when he completed his tour and returned to the United States in 2009. Six months after his return, however, he developed a number of troubling symptoms, including experiencing flashbacks, avoiding crowded areas, and difficulty maintaining relationships. To cope, Todd drinks, sometimes as much as a case of beer daily, but on good days, he does not drink at all. He was initially diagnosed with anxiety, until he sought out the advice of a psychiatrist who made the diagnosis of posttraumatic stress disorder (PTSD). He takes his medications as prescribed by his psychiatrist, but wants to do everything he can to improve his quality of life

Erica is a 34-year-old woman who is a Veteran of Operation Enduring Freedom (OEF). During her deployment, she was sexually assaulted. She could not press charges related to various circumstances. Since her return to the United States, Erica has had difficulty in finding work, primarily because she wants to minimize direct interactions with men. For a year she worked out of her home. However, she developed progressively worsening depression and attempted suicide via overdose of one of her sleep medications in 2012. In the wake of that, her worsening concentration, sleep problems, and periodic anxiety attacks caused her to lose her home-based job a few months ago. She has been homeless since that time and currently lives in a shelter.

Melissa is a 46-year-old Veteran of both the Gulf War (Operation Desert Storm) and OIF. In her role as a medic, she was often one of the first to respond when explosions or other events generated casualties. While she states she made it out with no specific physical injuries herself, she often feels like something broke inside me. She currently works as an EMT. She has some good days and some bad days, but it is increasingly difficult for her to go to work due to the fear that she will see physical trauma and become a basket case.