How GPD Has Evolved to Meet Veterans’ Needs 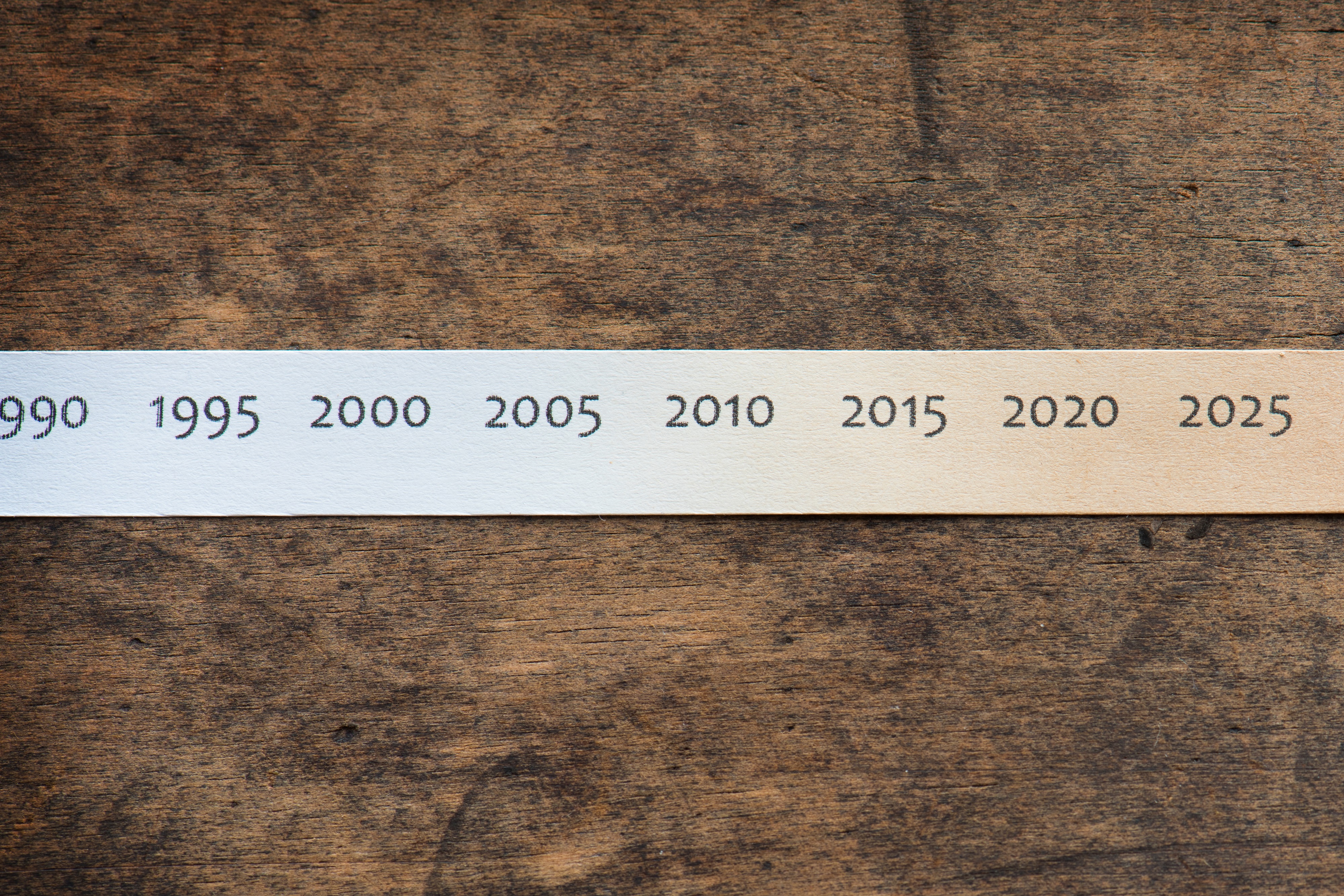 For Veterans facing homelessness, accessing transitional housing with supportive services can be life-changing—and that is exactly what the Grant and Per Diem (GPD) Program has been providing since 1994 through grants to nonprofit and government organizations.

As one of the longest-running programs at VA, GPD has evolved over time to ensure it is meeting the ever-changing needs of Veterans. Let’s take look back at how the program has changed to reduce long-term homelessness among Veterans over the years:

When the law authorizing the GPD Program was passed in 1992, capital grants—grants that support the creation of additional transitional housing infrastructure—were the only grants available to help Veterans experiencing homelessness.

The first GPD grants were awarded in 1994; back then, VA could only pay 50% of the cost of care, and the cap on per diem payments to offset costs of operating programs was $15 per day.

After the turn of the millennium, demand for transitional housing resources increased across communities. To support the existing transitional housing stock throughout the country, VA offered its first round of grants that were exclusively for per diem payments, increasing the availability of transitional housing almost immediately. “Per Diem Only,” or PDO, grants are still offered today and are the primary grants VA awards.

With many still feeling the impact of the 2008 financial crisis, GPD continued to announce and award new rounds of capital development grants to create new beds through 2010.

In 2012, a new type of grant was created: Transition in Place, or TIP. This distinct model offered unsheltered Veterans the opportunity to live in an apartment unit initially managed by a GPD grantee. TIP is unique in that, when the services end, Veterans take over their leases instead of having to find new places to live. As the first individualized housing setting supported by GPD that removed the often-difficult transition period between unsheltered homelessness and permanent housing, TIP was one way VA was able to start serving more women and families.

At the end of 2016, GPD saw major changes that would impact community partners and Veterans alike.

VA announced that it was terminating all existing awards in that fiscal year and simultaneously offered a notice of funding opportunity for new time-limited awards. These new grant awards were required to fall under one of five different housing models tailored to the needs of Veterans and communities.

By asking community partners to periodically reapply for their funding, organizations had the opportunity to update VA about their resources, number of beds, and other critical information. As a result, grantees became more agile and could respond to changes more urgently than ever before. In addition, VA implemented formal grant performance measures, linking grantee performance to the goals of:

Unexpected hardships fell on America in 2020 with the beginning of the COVID-19 pandemic, drastically altering how services could be provided safely to Veterans experiencing homelessness. That same year, Congress passed the Coronavirus Aid, Relief, and Economic Security Act (CARES Act).

The CARES Act enabled GPD grantees to use hotels and motels to house Veterans safely in an effort to minimize the transmission of COVID-19. It also funded capital improvement grants that would make it possible for GPD grantees to transform their existing shared transitional housing spaces into individual units.

When the American Rescue Plan became law the following year, it authorized GPD to offer a second round of capital improvement grants so that more grantees could transform additional shared spaces into even more flexible and safer individual units.

In 2021, with the passage of Johnny Isakson and David P. Roe, M.D. Veterans Health Care and Benefits Improvement Act of 2020 [P.L. 116-315], grantees received a new pathway to care for Veterans with minor dependents in the form additional per diem funding. By making these changes, VA was able to begin meeting a broader set of needs and family configurations.

The GPD Program will continue to be flexible and responsive to the needs of Veterans and their families. Housing navigation—to include pre-housing support provided with case management and HUD-VASH vouchers—is something VA looks forward to providing more through the program as funding allows.